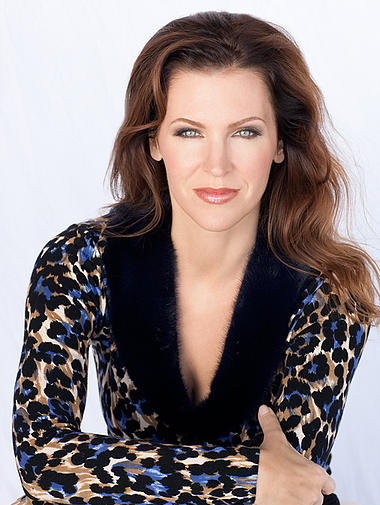 Aa historian of American pop culture, Zemeckis continues bringing to life the stories of marginalized women. She wrote, produced and directed the critically acclaimed documentary “Behind the Burly Q,” a Showtime documentary revealing never-before told stories of women from the golden age of burlesque, and the award-winning documentary “Bound by Flesh” about Siamese superstars Daisy and Violet Hilton, chronicles an important part of American entertainment from a bygone era, delving into the world of circus and carnival life in the early part of the 20th Century. Her newest award-winning film, “Mabel, Mabel, Tiger Trainer,” tells the empowering story of the world’s first female tiger trainer and will be released domestically on DVD and streaming platforms (Amazon and Vimeo) beginning April 10.

The talented Zemeckis has many credits her career details can be found here on imdb. 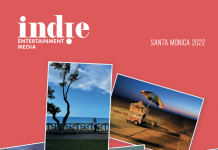 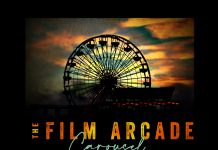 Learning To Swim The Distribution Channels