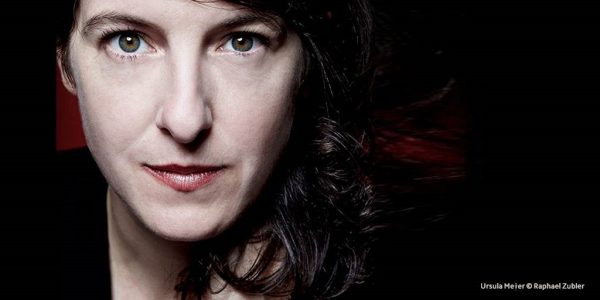 Ursula Meier and her jury will present the Caméra d’or Award at the Closing Ceremony of the Festival de Cannes on Saturday, May 19, 2018.  Meier and jury members will select the best first film presented in the Official Selection, the Semaine de la Critique and the Director’s Fortnight.

Meier comments, “A first film is the place of all possibilities, of all audacity, of all risk-taking, of all madness. It is often said that you should not put everything into a first film but the opposite is true, you should put in exactly that – everything – just as you should put everything into every film while always preserving deep within yourself that original, vital, brutal, wild desire of the first time. What immense excitement and joy to discover all these films!”

The winning film will succeed Léonor Serraille’s Montparnasse Bienvenile, presented in the Official Selection – Un Certain Regard in 2017.

Inspired by the films of Barbara Loden and Jane Campion, Meier took up directing after discovering the film Money by Robert Bresson. She then became assistant director to a major figure in Swiss cinema, Alain Tanner, with the 1996 film Fourbi. In 2014, she participated in the film Bridges of Sarajevo­­, a collective work by 13 European filmmakers, presented at Cannes in the Official Selection. Her films Home (2008) and Sister, winner of the Silver Bear at the Berlinale in 2012, are internationally acclaimed for their original angle and writing.