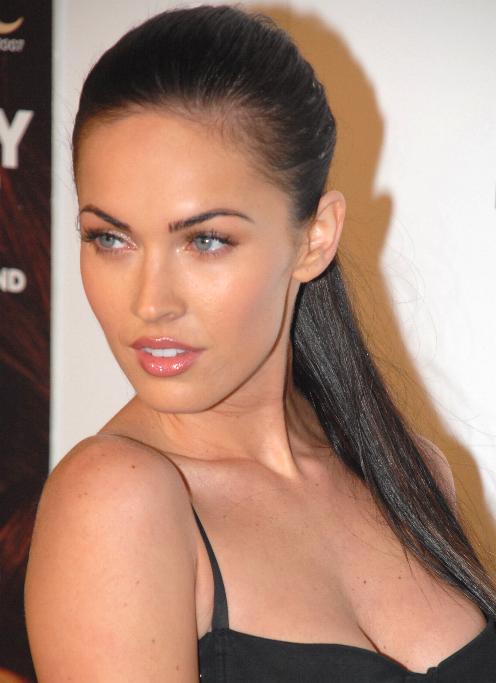 “Transformers’” Megan Fox and Josh Duhamel will reunite to star in of the upcoming family film, “Think Like A Dog.”

Written and directed by Gil Junger, best known for “10 Things I Hate About You,” “Think Like A Dog” is the story of a 12-year-old tech prodigy named Oliver, whose science fair experiment goes awry and creates a telepathic connection between himself and his dog. Fox and Duhamel are cast as Oliver’s parents.

“Megan and Josh are both incredibly talented” says DDI’s Moring, “ and are sure to excite audiences around the world making Think Like A Dog a must-see family film.” 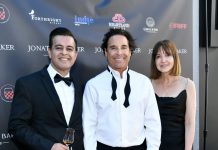 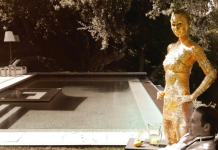 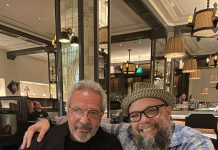