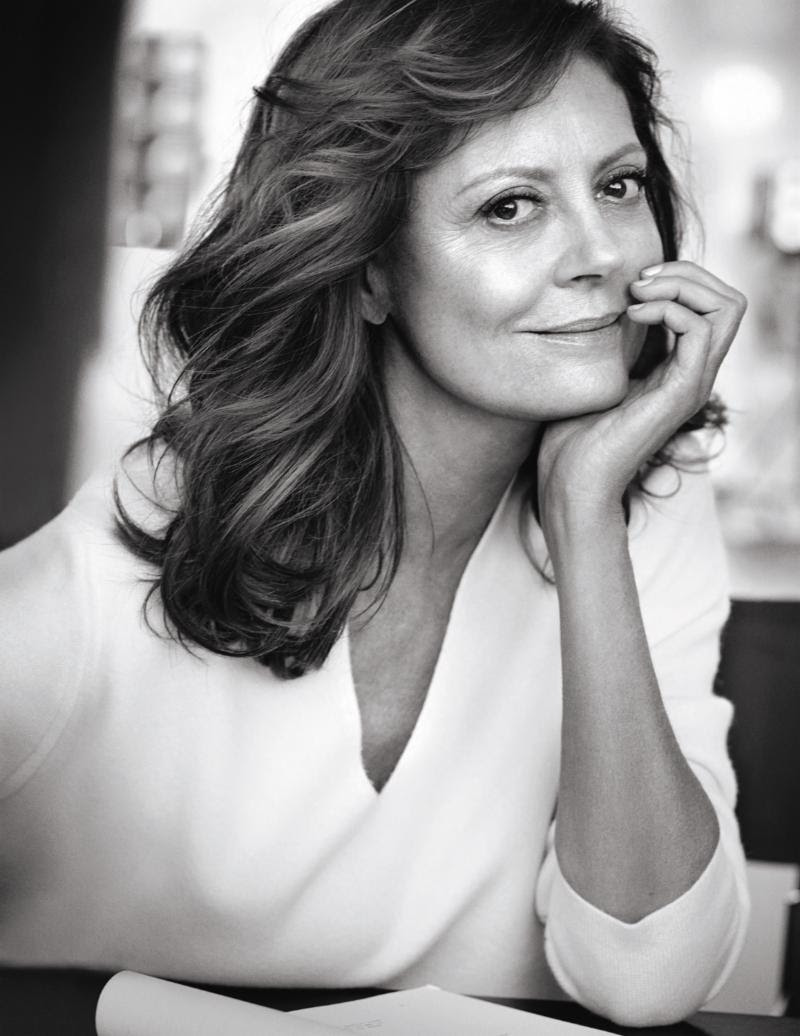 Directed by Maryam Keshavarz and co-written with Jonathan Mastro, “Vulture Club” is the thought-provoking story of a mother forced to take drastic measures to try and save her only son.

“Vulture Club follows the singular journey of a woman abandoned by her government who finds community in the most unexpected places,” says Keshavarz. “It’s an honor to work with Susan Sarandon, Edie Falco and Matt Bomer, who are incredible talents, and an innovator like YouTube to tell this timely story.”

In the film, a veteran emergency room nurse secretly struggles to free her grown son, a journalist, from capture by a terrorist group. After running into roadblocks with government agencies, she discovers a clandestine community of journalists and advocates who might be able to help her.

“This emotional drama grapples with relevant issues journalists around the world face today. Maryam Keshavarz lends her powerful perspective as an Iranian-American filmmaker, and Susan Sarandon’s moving performance immediately drew us into this compelling film,” adds  Susanne Daniels, Global Head of Original Content, YouTube. “We are excited to be in business with Anna Gerb, Neal Dodson, and J.C. Chandor and work with the extremely talented cast of Vulture Club.”

Principal photography for the production has just completed. 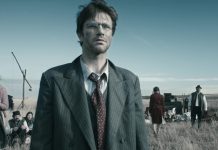 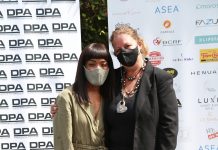 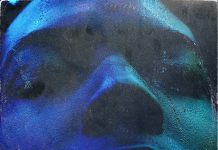