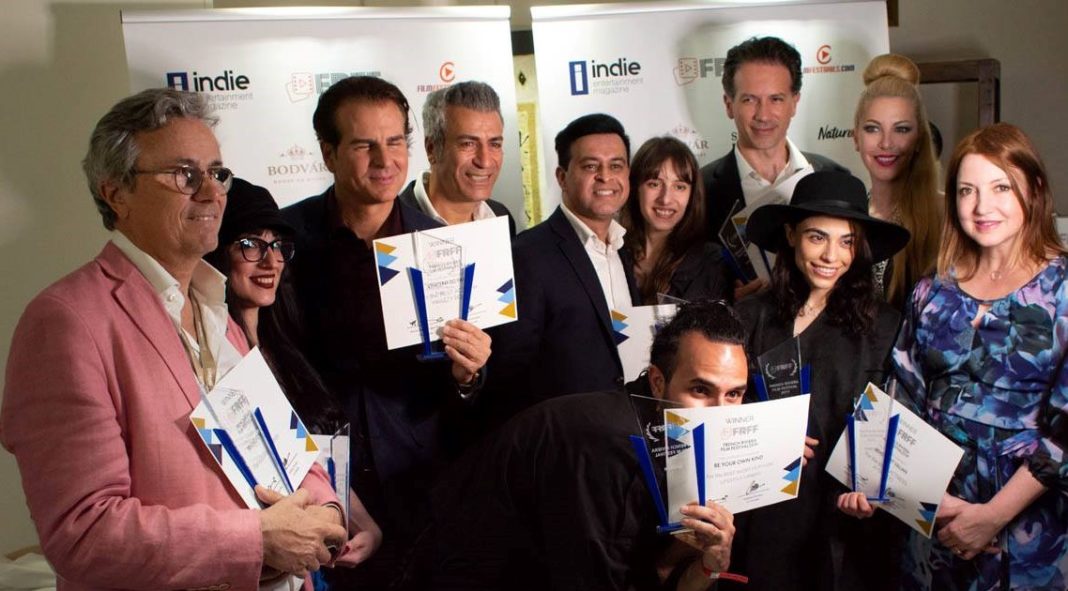 In response to the growing concern worldwide about the covid-19 pandemic, Cloud21 International and Kultura PR International, producers of the French Riviera Film Festival (FRFF), have announced that the second annual edition of the festival will be rescheduled to June 8 and 9, 2020 with screenings at Laemmle Film Center in Santa Monica, California and exclusive parties and award ceremony at S Bar Brentwood, California.

First launched during Cannes Film Festival 2019, the exclusive, intimate  festival recognizes and celebrates short-form content created for film, television, Web and all digital platforms. FRFF invites filmmakers from around the globe to participate in the two-day,  by invitation only event that includes screenings, awards ceremony and closing gala reception. Attendees and participants include filmmakers, industry executives, celebrities, media and influencers.

“After thoughtful consideration about the likely downscaling or even cancellation of the Festival de Cannes, we have decided to move our festival’s location this year to Santa Monica, California in June,” explains FRFF co-founder Nicole Goesseringer Muj. “Often described as the Riviera West, we felt Santa Monica would be the perfect alternative for our festival this year. We plan to hold the third annual installment of the festival once again in 2021 in Cannes, home to the most prestigious film festival in the world.”

“Since we have changed the dates of FRFF to June, we also are able to extend the submission deadlines,” add co-founder Gotham Chandna. “We welcome short-form content creators living in a closer proximity to the West Coast of California to consider submitting to our festival. We also would like to invite all of SXSW’s short film finalists to submit.”

A special highlight of the 2019 event included an out-of-competition screening of the Oscar-winning short “Skin,” in association with Salaud Morisset. In 2020, FRFF will feature the out-of-competition, World Premiere of  the short “Characters,” by director Kevin Asch and starring Danny A. Abeckaser (The Irishman),  Lukas Haas (The Revenant) & Sara Foster (90210).

Filmmakers and content creators can submit their films now at: https://filmfreeway.com/FrenchRivieraFilmFestival

*please note, dates are tentative, due to the ongoing health crisis.