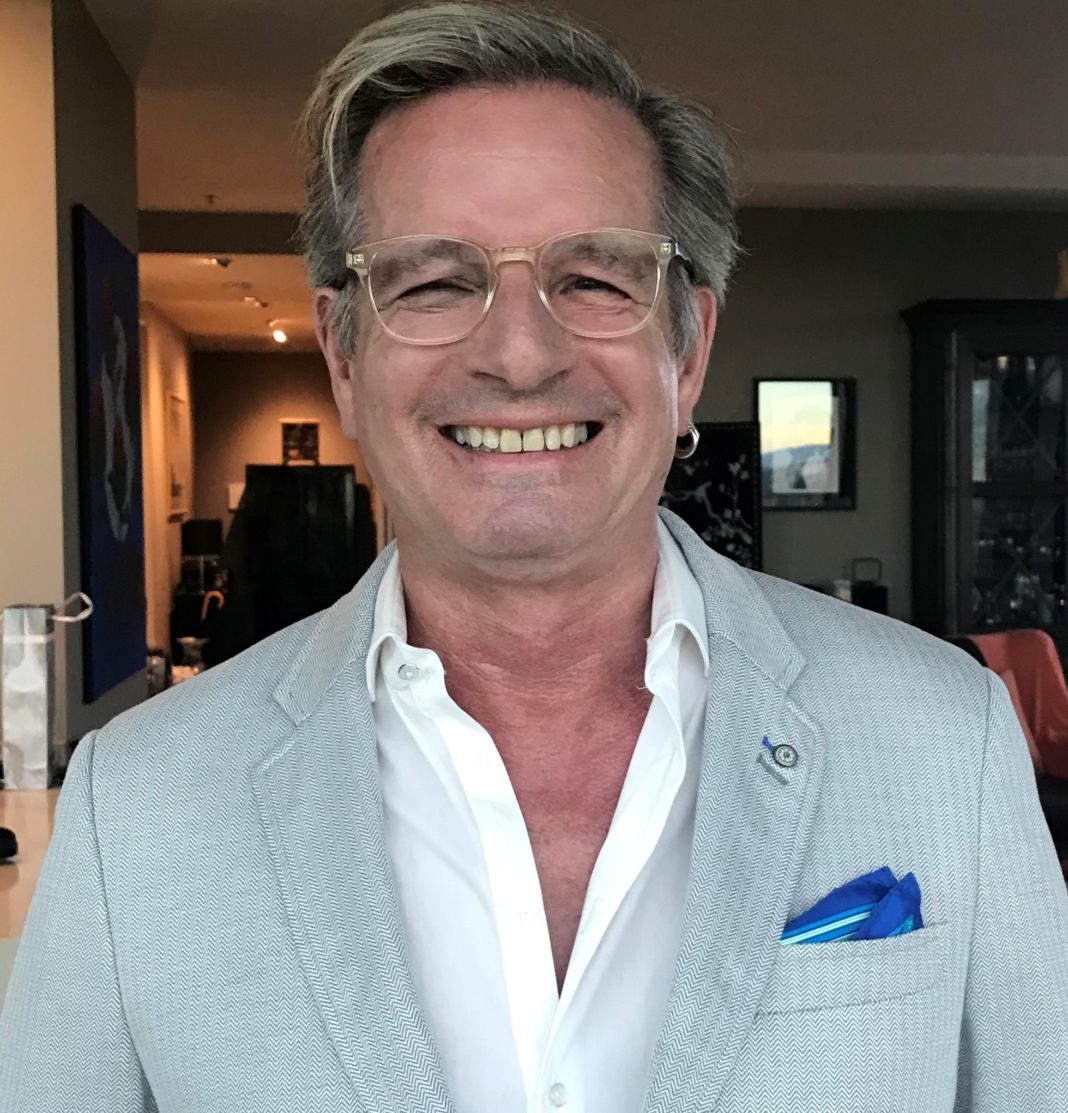 Award-winning filmmaker and author David Raynor today launched SPSCloud, a new Web app created for screenwriters, specifically designed to streamline and simplify the process of writing for film and television.

Founder/CEO Raynor comments, “I decided to develop the app after I saw a real need for it in the industry, while I was working on my own screenplays and scripts. There is no other screenwriting tool out there today that compares to SPS Cloud.

Raynor comments, “When speaking to a university lecturer recently, he mentioned that there is a push at the moment for screenwriters to add more detail into the action sequences, more like descriptions in a book. I didn’t know this at the time when I was designing the app, but this is what my app is able to do.”

Officially launching today, SPSCloud offers a 14-day free trial period, allowing subscribers to experience and utilize the service.  After the trial period, the rate will be $59.88 US, or 4.99 US per month.

“I designed the colors for the app to have a calming influence on screenwriters. I wanted the writer to have a clear mind and be able to use their inner creativity without any distractions,” explains Raynor. “With this app, they are able to add the profile of characters and also can tag elements in every scene. No other screenwriting app has this capability.”

An accompanying, free SPSCloud mobile will also soon be launched, and eventually the service will be made available in other languages.

“Breaking down a script can take a significant amount of time, but SPSCloud allows you to speed up the process and save time since the very writing of the script itself. Not only writers will find it easier to put their stories and their elements down on the page, but producers, line producers, directors, and heads of department alike will wish they had an app like SPSCloud before.” – Christopher Kühne, founder, Storyan.

A brilliant, affordable and much needed app for screenwriters around the world. While easy and versatile to use SPSCloud, this digital platform will easily become an industry standard. For writers of all levels of expertise, it’s a must have. I’m going to recommend it for my vast networks in the film industry.  – Sue Vicory, Heartland Films, Inc.

President of Bad Hat Films, David Raynor debuted ‘We Need To Talk’, a short film about youth suicide prevention in 2017. Raynor received many accolades for how he handled this important yet sensitive topic with thoughtfulness and integrity. The film is being developed into a feature film, with an accompanying book and music video. His other notable, award-winning works include “Hello Tom Sullivan,” “Karlisha and Morgan,” “So This Is It Then” and “Are You OK?”  Raynor is a frequent speaker at events during Cannes Film Festival, Sundance Film Festival and American Film Market, and served on the jury of the 35th annual Bogota International Film Festival, held in Colombia in 2018.  Prior to becoming a filmmaker, Raynor was one of the top names in the global beauty industry.