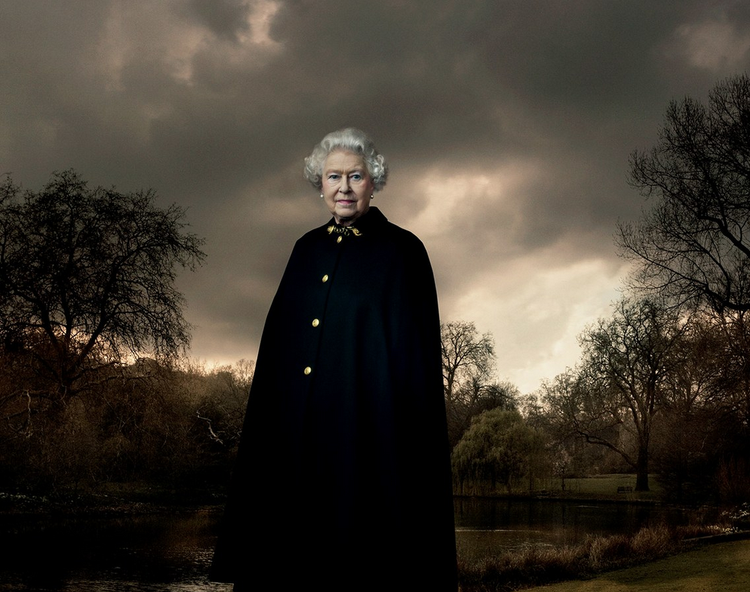 On Sunday, July 10, the British and Anglophiles in Los Angeles, gathered for a lovely afternoon Garden Party at the Fairmont Miramar Hotel & Bungalows in Santa Monica, in celebration of the Queen’s Diamond Jubilee.

Produced by the BABC LA, in partnership with BritWeek, the event provided a wonderful opportunity to celebrate the Queen’s 70 years of service to the UK and the Commonwealth, Attendees included British Consul General Emily Cloke, who made the toast to The Queen; BritWeek Co-Founder Nigel Lythgoe, OBE PhD; CNN’s royalty expert Sandro Monetti; and many honored dignitaries, celebrities and leaders from the British and American business communities.  Katy Haber, MBE was honored for her many years of charitable services, as was the late Christopher Guy Harrison, with the announcement of the BritWeek Christopher Guy Design Icon Award. 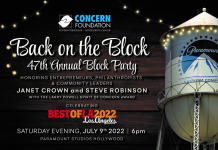