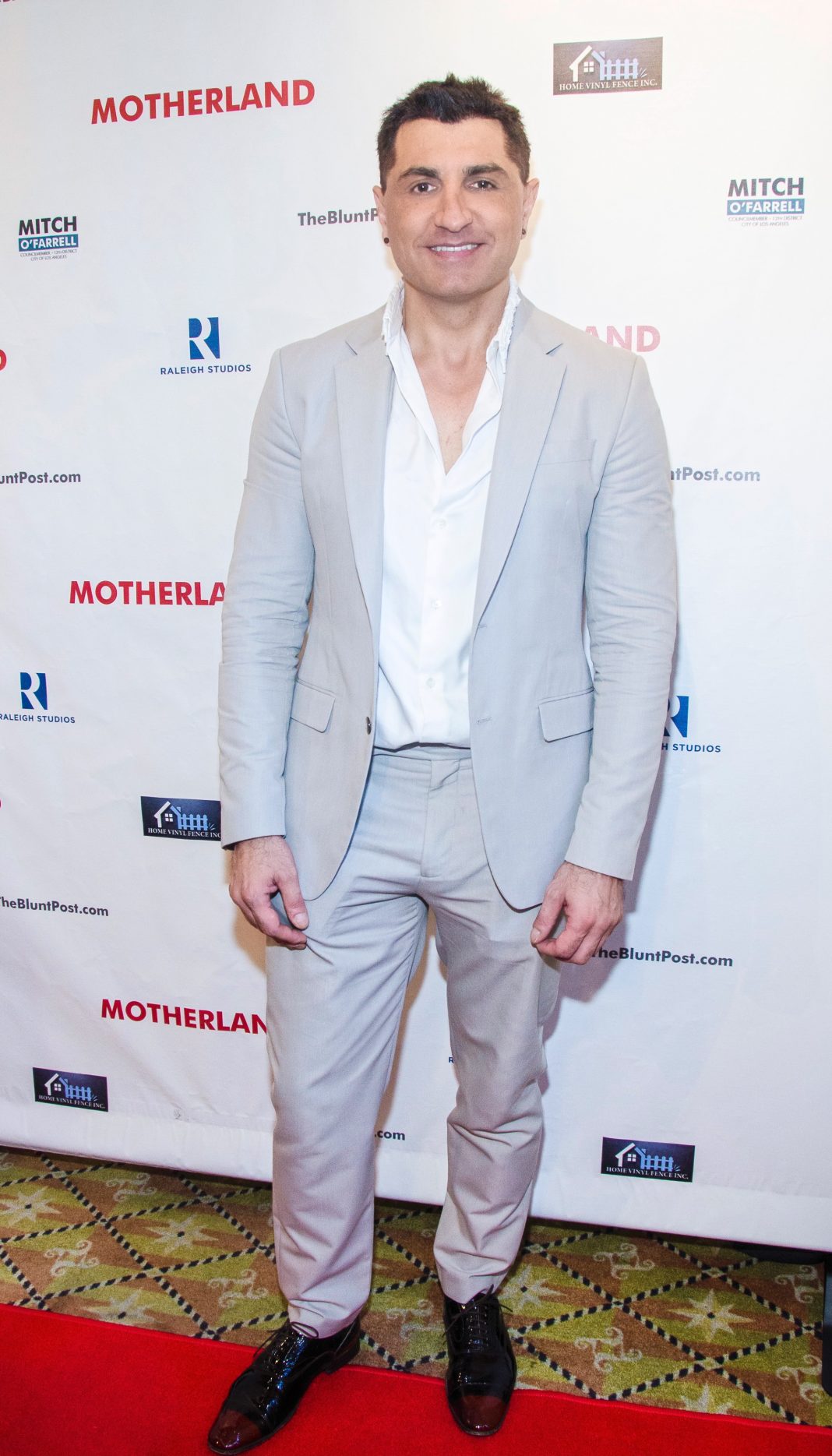 ‘Motherland,’ which HuffPost’s Thom Senzee called ‘Most Anticipated Documentary Film of 2022,’ by Vic Gerami, premiered on Thursday night to a standing ovation. The red-carpet event was held on Thursday, July 7, at the historic Raleigh Studios Hollywood.

One hundred and forty guests included elected officials, celebrities, and other high-profile public figures. They were there to support the film that brings attention to Azerbaijan’s, Turkey’s brutal invasion of Artsakh in 2020, the massacre of 5,000+ indigenous Armenians, and the two nations’ ongoing campaign of hate, violence, and disinformation.

Director, producer and writer Vic Gerami opened the program with a moment of silence for the 5,000+ Armenians martyred in 2020. Congresswoman Judy Chu gave a speech before the curtain and presented commendations to the filmmakers. Other elected officials were Assemblymember Adrin Nazarian, LA County Assessor Jeff Prang, Glendale Mayor Ardy Kassakhian, and Councilmember Mitch O’Farrell. Los Angeles Mayor Eric Garcetti, who could not attend, sent commendations to the filmmaking team.

Produced and directed by Los Angeles-based Armenian American journalist and activist Vic Gerami, ‘Motherland’ is a new feature-length documentary film about the genocidal assault and the violent ethnic cleansing unleashed on September 27, 2020, by Azerbaijan and Turkey on the Republic of Artsakh. The 120-minute documentary film focuses unwavering attention on the coordinated, systematic, and wholly unprovoked genocidal attack and ethnic cleansing against the Armenians of Artsakh, also known as Nagorno-Karabakh.

‘Motherland exposes the unprovoked genocidal attack and ethnic cleansing that nations of Azerbaijan and Turkey unleashed on the independent Republic of Artsakh in 2020 and massacred more than 5,000 indigenous Armenians while world leaders watched in deafening silence,’ said Vic Gerami. He added, ‘This largely ignored crime against humanity against Russia’s neighbor was partly Putin’s dry-run and a precursor to his brutal invasion of Ukraine.’

Congresswoman Judy Chu expressed her support on the red carpet by saying, ‘It is so wonderful to be able to have this documentary. I did go to Artsakh. I was able to witness what a beautiful and charming place it is. And when I heard about the attack by Azerbaijan, I was just horrified to hear about the many thousands that died, the refugees that were created that cannot go back home, and the prisoners of war that are still there. So, we are doing what we can in Congress. But what is really disturbing is the world doesn’t know enough about this. That’s what this documentary can do. It can provide a light on what is going on in Artsakh.’

About Vic Gerami, Assemblymember Adrin Nazarian said, ‘Thank you for producing a resource that honors the memory of those who have been lost while raising awareness about the invasion and its subsequent impact on world affairs.’

Glendale Mayor stated, ‘Your {Vic Gerami’s} work elevates the voices of those fighting for human rights around the world.’

Cecile Keshishian said, ‘Congratulations for your beautiful ‘Motherland Documentary’… shook us to the core… Proud to have an Armenian of your talents and caliber.’

Producer Larry Kasanoff commented, ‘Really fast paced and well done… I travel a lot, have been to Central Asia, know all about the Armenian holocaust in 1915, and honestly, never heard of Artsakh. So it was eye opening.’

Gerami founded the Truth And Accountability League (TAAL), a 501©3 non-profit organization that advocates for Artsakh (Nagorno-Karabakh) and Armenia. TAAL monitors & addresses Armenophobia, extremism & bigotry around the globe on the level of media, including social media, public policy, academia, and intelligentsia.

In 2015, Gerami was referenced in the landmark Supreme Court civil rights case, Obergefell v. Hodges, in which the Court held in a 5–4 decision that the fundamental right to marry is guaranteed to same-sex couples by both the Due Process and the Equal Protection Clauses of the Fourteenth Amendment to the United States Constitution.