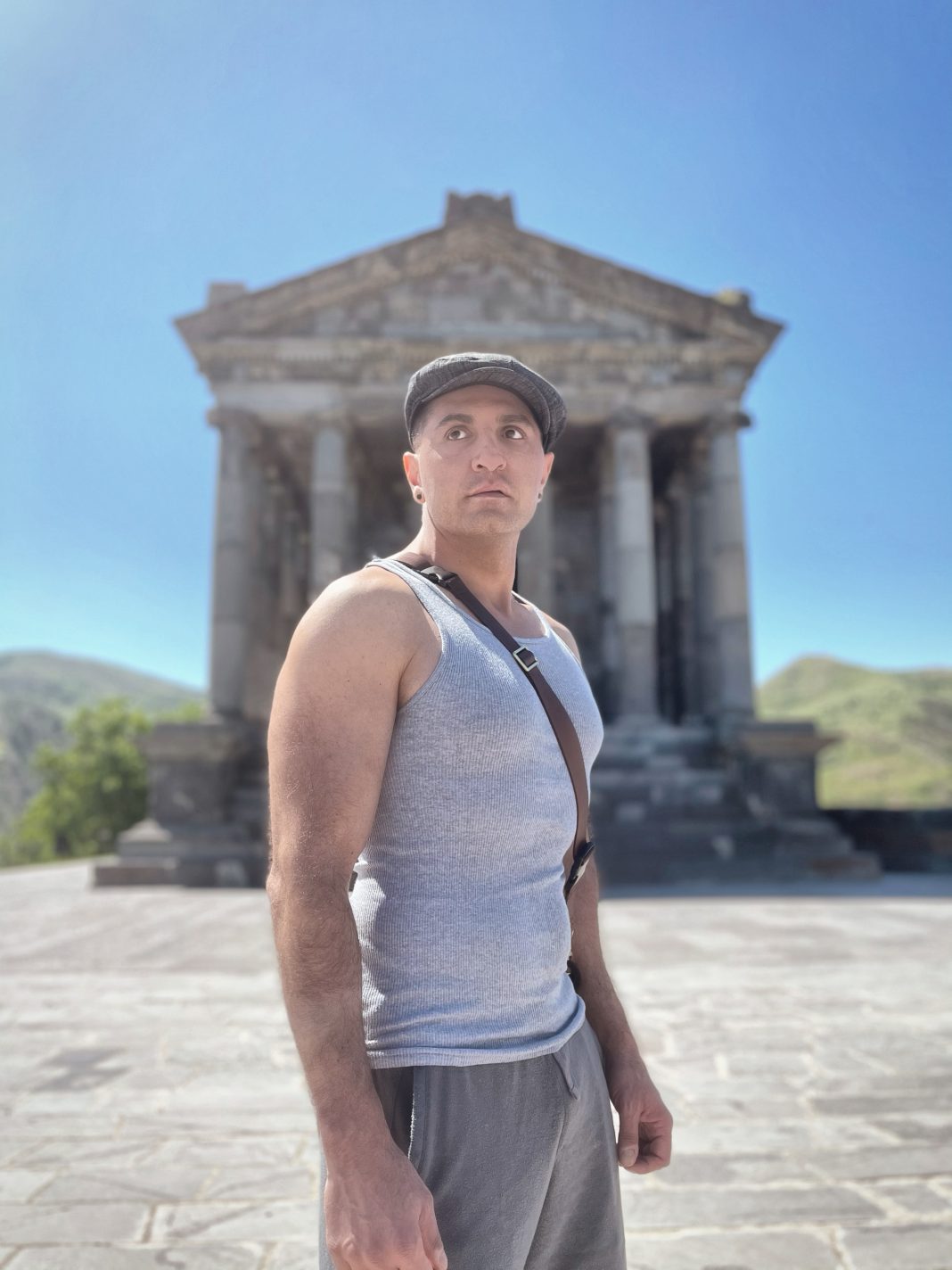 Motherland explores Azerbaijan’s, Turkey’s unprovoked genocidal attack and ethnic cleansing unleashed on the Armenians of Artsakh, also known as Nagorno-Karabakh, and the two nations’ ongoing campaign of hate, violence, and disinformation against the Armenians.

In October 2020, Gerami and IEM‘s Nicole Muj worked together, in collaboration with USATV, on a special celebrity PSA campaign “I Stand With Armenia and Artsakh.”

Vic Gerami is a journalist, columnist, media commentator, and the host of his prime-time program THE BLUNT POST with VIC on KPFK 90.7 FM (Pacifica Network). He is also the editor and publisher of The Blunt Post.

Gerami is a contributor for some of the most prominent publications in the nation, including The Advocate, Windy City Times, California Courier, IN Magazine, OUT Traveler, The Fight, Bay Area Reporter, among others.

Luxury Experience & Co. and AutoConcierge Celebrate The Who’s Who in...