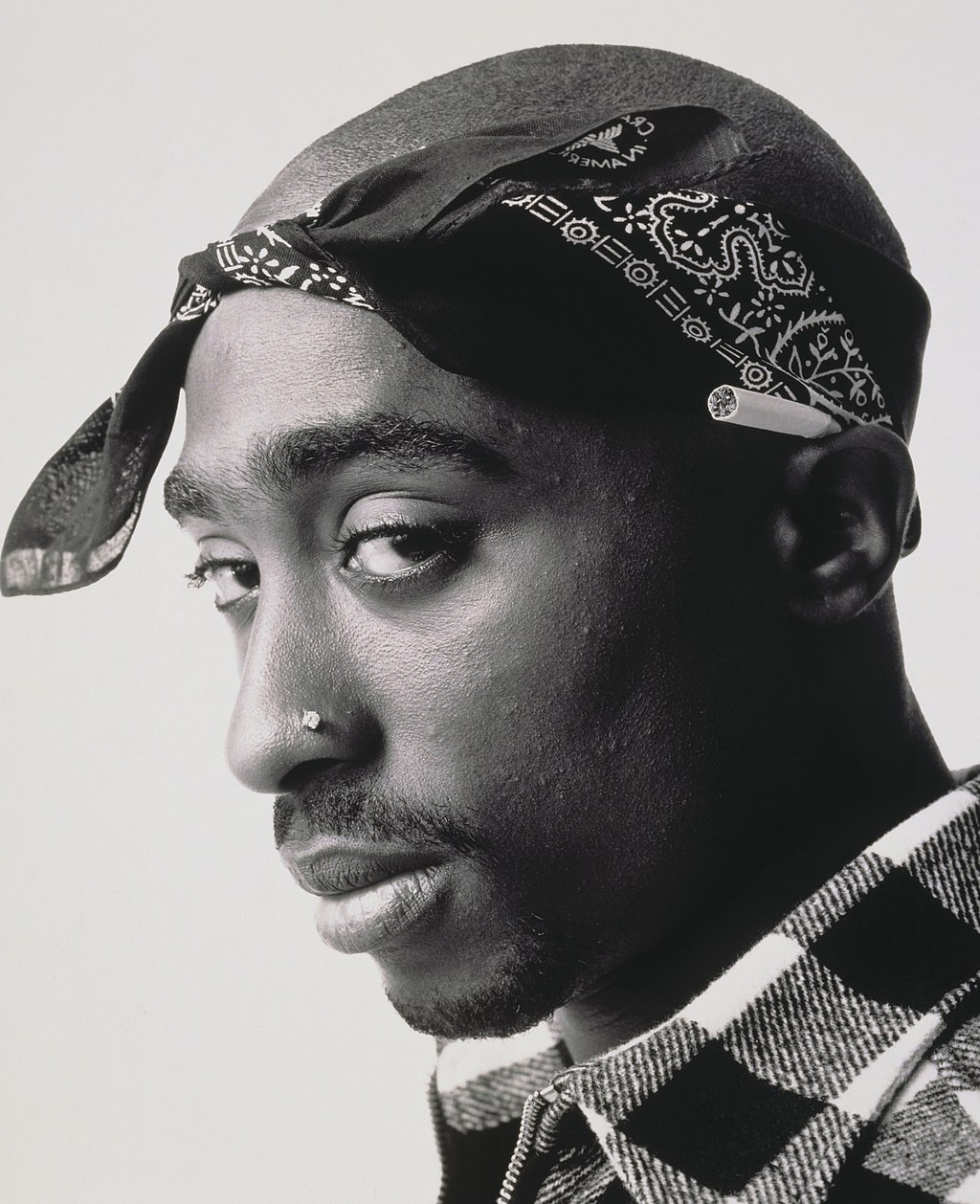 Honoring 25 years since Tupac Shakur’s tragic passing, his legacy lives on with the September 13, 2021 release of the PRIDE collection of his music, reimagined as house music by multi-platinum producer Jonathan Hay.

Tech Row is continuing what 2Pac’s estate has demonstrating in recent months, which is using his powerful legacy in representing change with the release of the PRIDE collection. This inspired and helped plant the seed for reimagining Hit ‘Em Up and 2 Of Amerikaz Most Wanted as house music.

Jonathan Hay’s production is co-signed by the legendary Eric B. & Rakim for his #1 Billboard Jazz album Follow the Leader (Reimagined as Jazz). Hay worked on that critically-acclaimed album that remained on the Billboard charts for 11 weeks at Quad Recording Studios, the same recording studio of the infamous 2Pac shooting that fueled the violent East and West Coast hip-hop rivalry. Coincidentally, Eric B. was building Death Row East with both Suge Knight and 2Pac before his untimely passing.

Hay partnered up with LGBTQIA+ advocate Daniella Carter who helped spearhead the genre-bending 2Pac Reimagined Project. Carter and Hay understand that while hip-hop culture is becoming more accepting of LGBTQIA+ individuals, there is still a resistance to full acceptance and inclusion for artists of all races, class, gender, and sexualities. They brought together a diverse group of creatives, including Eric Steven, Brandon Gallegos, Cain McKnight, Matt Berman, Sara Cooper, Diana Pagan, Jordan Milber, and others, to achieve this revolutionized version of these two hip-hop classic songs.

“I worked with Biggie’s son CJ Wallace and The Notorious B.I.G estate last year. I even got the honor to put on some of Biggie’s clothes that he wore when he was alive,” comments Hay.  “Some of my associates have asked why I chose the violent Biggie diss Hit ‘Em Up as the first single. I wanted to take such a hardcore record and turn it into a jazzy dance record. House music is all about love and positivity and I look forward to seeing all the ravers dancing to this song.”