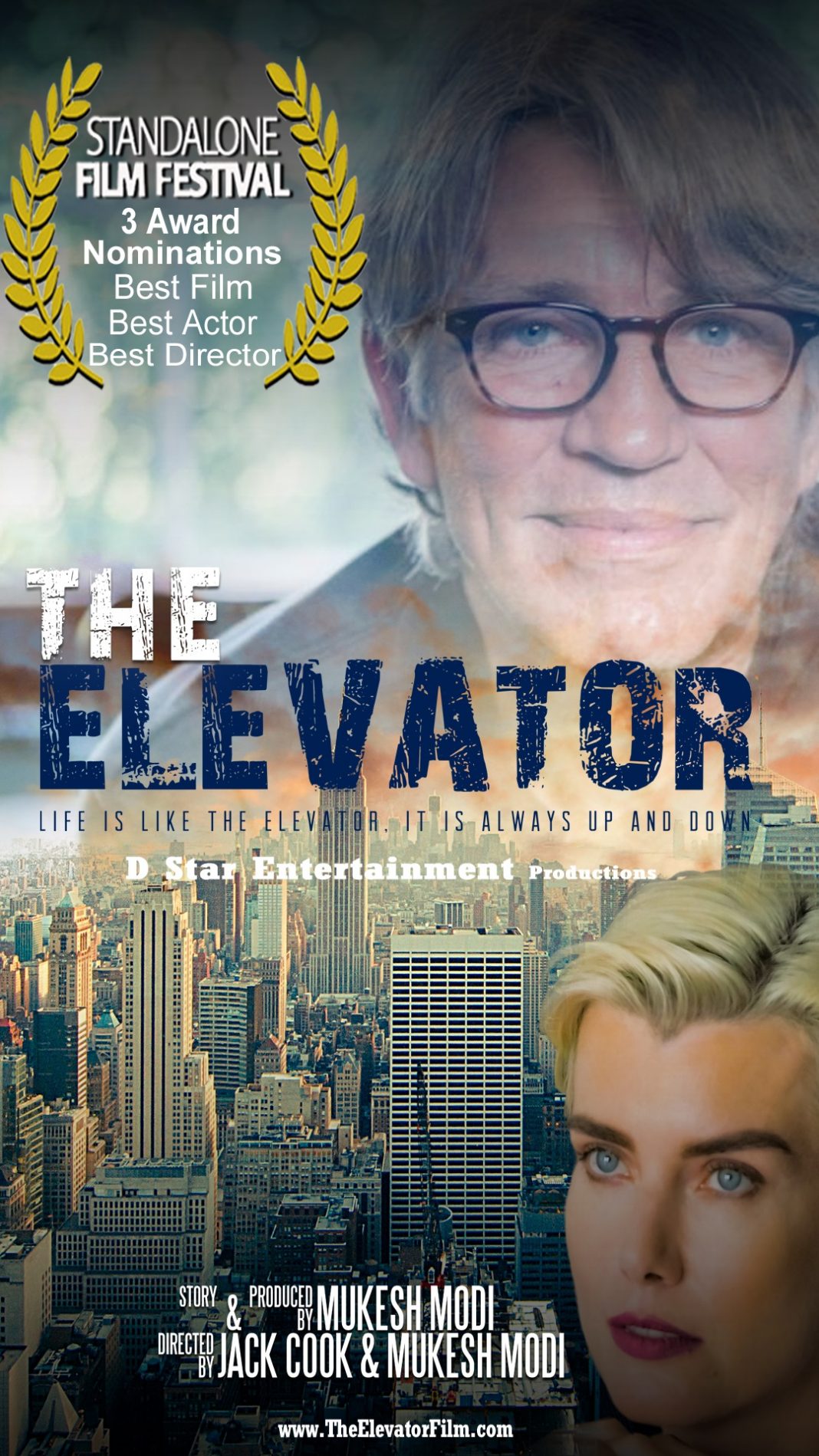 Directed by Jack Cook and Modi, the film tells the dramatic true story about one family’s search for answers when their beloved husband and father doesn’t return from work on his daughter’s birthday. The dramatic twist of events in the nail-biting mystery unfolds into a race to uncover the truth.

Modi’s passion is to give back, globally through film and service. Prior to The Elevator, he directed and wrote The Vision, a documentary created to inspire a sense of community.  Modi is dedicated to giving back with the gift of sight by providing free medical care to those suffering with glaucoma and other ailments. For the last nine years, he has sponsored a free medical camp and cataract surgery facility in India.