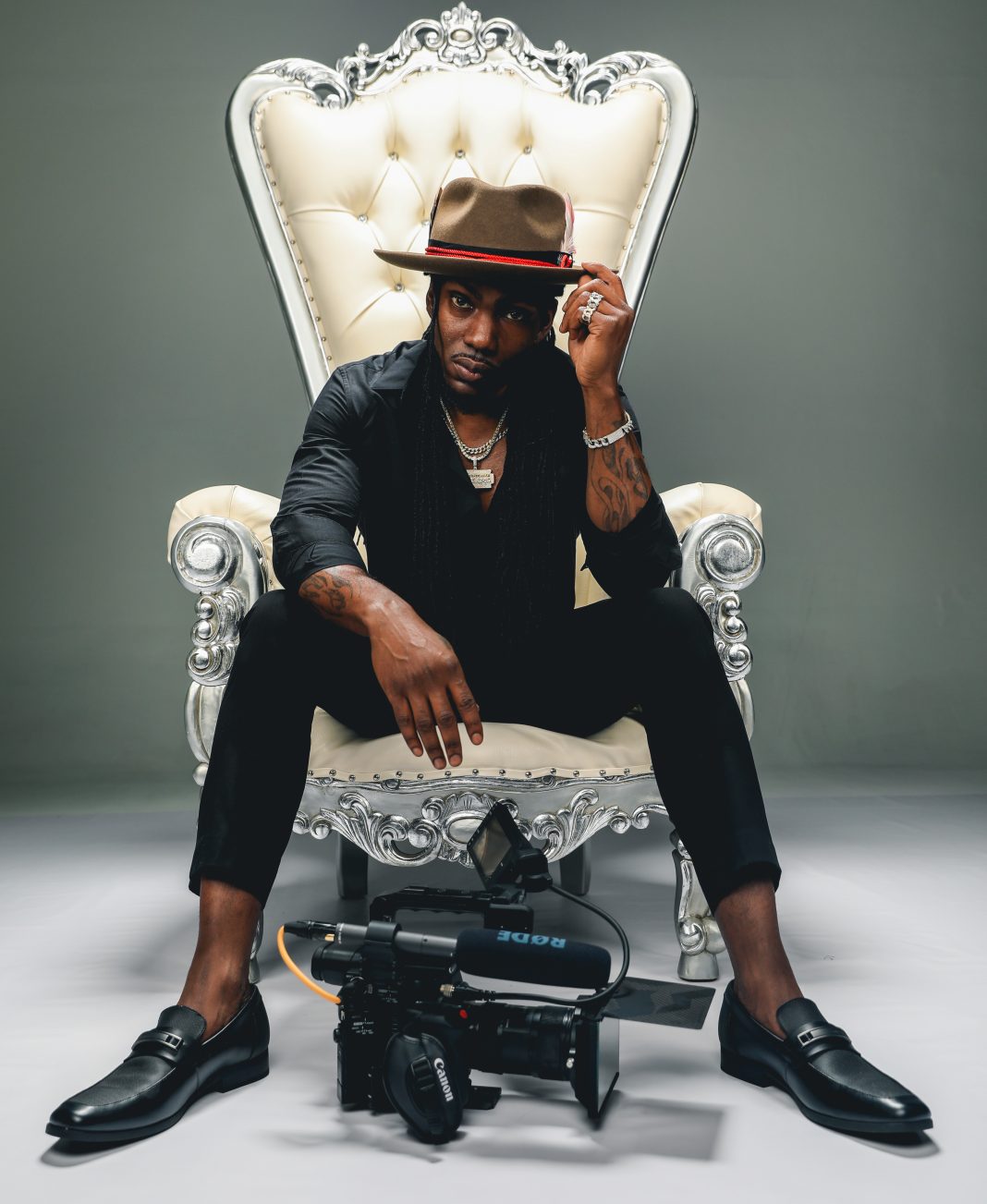 Chop directed, produced, wrote, edited, narrated and served as director of photography of the important film that sheds light on the ‘water boy’ culture in Atlanta, Georgia. The film features Meka Pless, the mother of Jalanni, her only son, a water boy who was fatally shot over ten dollars, as well as water boy entrepreneurs Joshua Dixion and Quintez Dixion.

Chop comments, “Two things I’m very passionate about is storytelling and my home city of Atlanta. Growing up, we would spend hours on the block everyday telling all types of stories. It didn’t matter if the stories were new, old or exaggerated, we just loved hearing and telling them. I think that’s a universal thing when building bonds, storytelling.”

“This film, which is my first, combines the two things I’m passionate about. Between my car being stolen and my mom going missing for a week, it would be an understatement to say I went through some things while creating this documentary but now it’s done. It’s a dope feeling to be able to share an Atlanta story with the world, told my way,” he adds.

An accomplished music artist, Thirst Trap marks Chop’s first major film project. A pivotal part of Chop’s artistry relies on his unique ability to combine his passion for rap with film. Where others have to focus on one outlet to express themselves, he is lucky enough to blend both elements with little to no effort. As a rapper, he shines through with his wordplay and delivery and as a shooter, he’s able to bring full visions to life. Now, with both in his arsenal, Chop is looking to take the creative industry by storm.

Growing up in Atlanta, Georgia, Chop, whose real name is Chris Nichols, was exposed to the richness of the city and quickly gained the confidence to start rapping under the name Poke Chop at just 12 years old. With the same stage name, he recorded a few songs with seasoned rapper Kevin Gates but held his own under his moniker. Listeners to his music would describe his style as conversational with each track sounding as if he’s talking directly to his audience. This is evident on his single Expensive Glass, where the title acts as a reference to the lenses found in film. Keeping in line with his love for shooting visuals, his new documentary Thirst Trap is available now on Tubi, Amazon Prime and other streaming platforms.