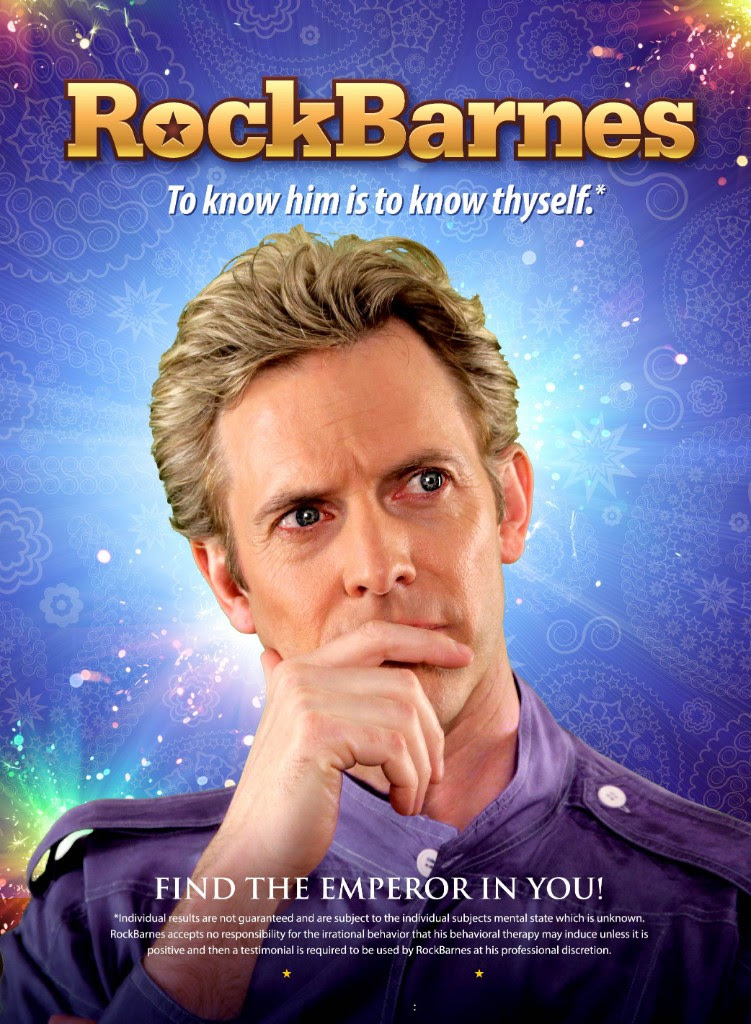 The mockumentary follows the illustrious RockBarnes as he hires a movie crew to go on tour with him and record his greatness for the world to see. However, when things go awry, and his world starts crumbling all around him, RockBarnes does what any egotistical anti-hero would do: he fires the director, holds the camera crew hostage and goes about making an epic opus of grandiose delusions.

Minnesota native, actor, writer and producer Stolhanske is a member of the comedy group “Broken Lizard” and is best known for his role as “Rabbit” in the hit comedy “Super Troopers.” Stolhanske has written, produced and starred in all of Broken Lizards’ films, and has also appeared in “The Onion Movie,” “The Sweetest Thing” and “Watching the Detectives.” On TV, he appeared in the critically acclaimed HBO series “Curb Your Enthusiasm” and “Six Feet Under.”