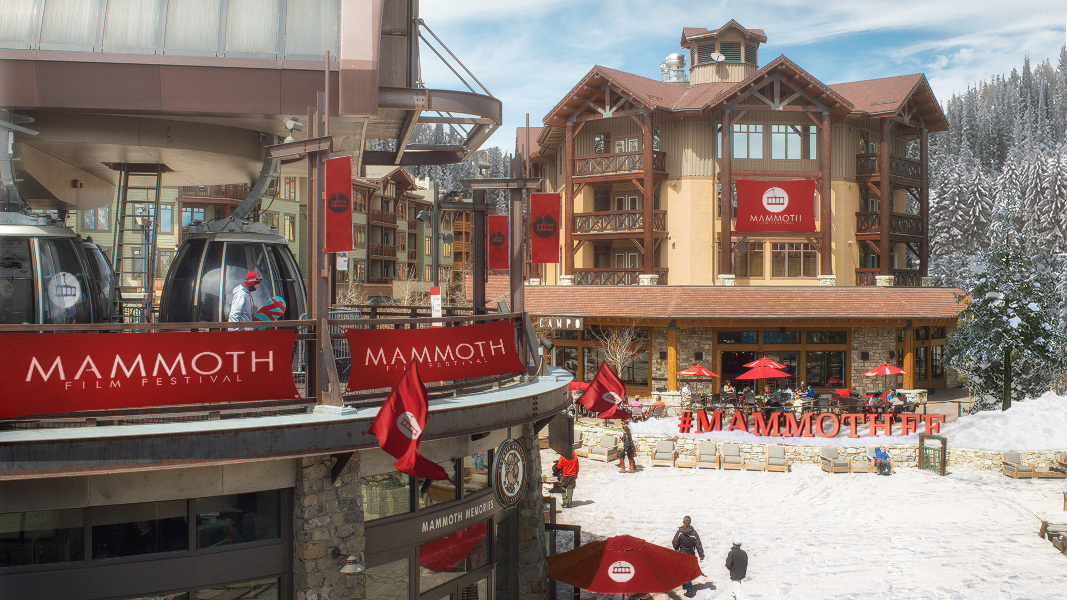 Instead of holding a virtual festival or adapting its standard format, Mammoth Film Festival (#MammothFF) has chosen to delay until 2022 in the hopes of returning to the annual event in its proper form.

The festival is responsible for debuting popular films that are currently streaming and trending across digital platforms, having been sold following their MammothFF premiere. Over the last two years, featured titles have included Josh Duhamel’s Buddy Games co-starring Olivia Munn, Kevin Dillon and Dax Shepard, Peter Facinelli’s The Vanished starring Anne Heche and Thomas Jane, Zac Efron’s series Off The Grid, The Acquainted  (U.S. festival premiere), and Tony Hawk’s Pretending I’m A Superman, to name a few. James Lafferty and Stephen Colletti’s original comedy series  Everyone Is Doing Great, set to premiere on Hulu on January 13, 2021, debuted at the 2019 festival.

Festival co-founder and president Tanner Beard also won the most recent season of ABC’s golf competition show Holey Moley, where he competed on behalf of the festival, and specifically, the Mammoth Media Institute.

“While we were grateful to experience the Mammoth Film Festival, one of the last events before the nationwide lockdown from COVID-19, MammothFF prides itself on bringing filmmakers, industry professionals, cinefiles and moviegoers together – in person – to share stories, knowledge, and handshakes,” comment founders Beard and Tomik Mansoori.

Mammoth Film Festival would have been in its fourth year, taking place annually in Mammoth Lakes, California. The festival is founded by film producer/actor Tanner Beard and film/event producer Tomik Mansoori, and co-founded by actress/producer Alexandra Chando and film producer/ publicist Theo Dumont.

Submissions for 2022 will be open on FilmFreeway beginning this week.