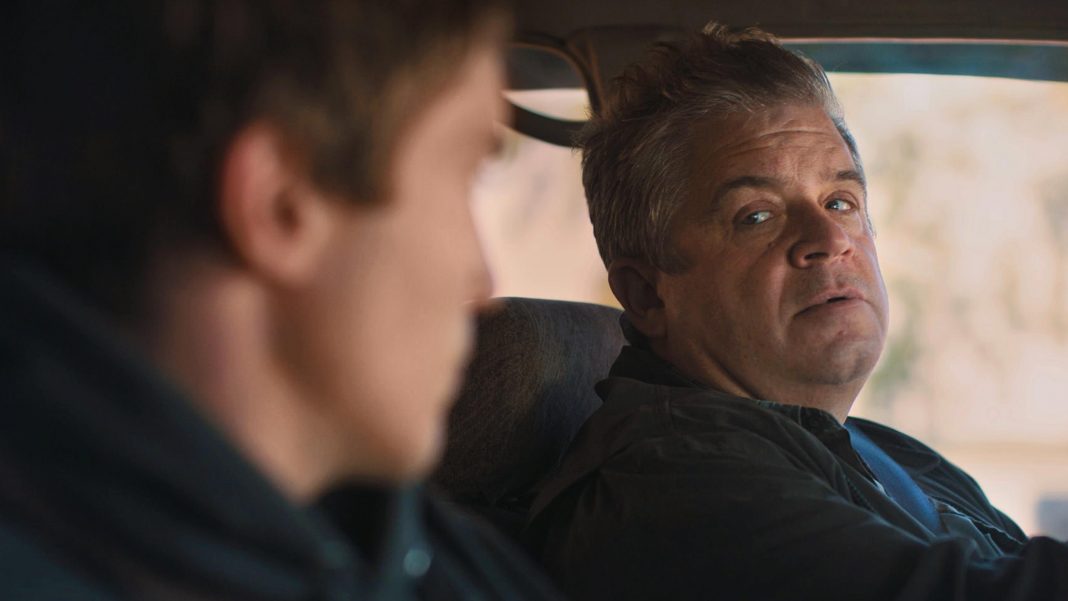 “It was extraordinary to gather together in person again after so long and we are so grateful to the filmmakers and audience who joined us at SXSW 2022 in Austin, Texas for our first in-person event since 2019,” said Janet Pierson, VP, Director of Film. “The program was celebrated across the board and tonight we get to give a special shout-out to the award winners.”

Special Jury Recognition for Extraordinary Cinematic Vision: Cast and Crew, It Is in Us All

Special Jury Recognition for Visceral Storytelling: Something in the Garden
Director/Screenwriter/Producer: Marcos Sánchez

Special Jury Recognition for Unique Vision in Writing and Directing: Pamela Ribon and Sara Gunnarsdóttir, My Year of Dicks

Adobe Editing Award
Presented to: Everything Everywhere All At Once
Editor: Paul Rogers

Featured Image: I Love My Dad