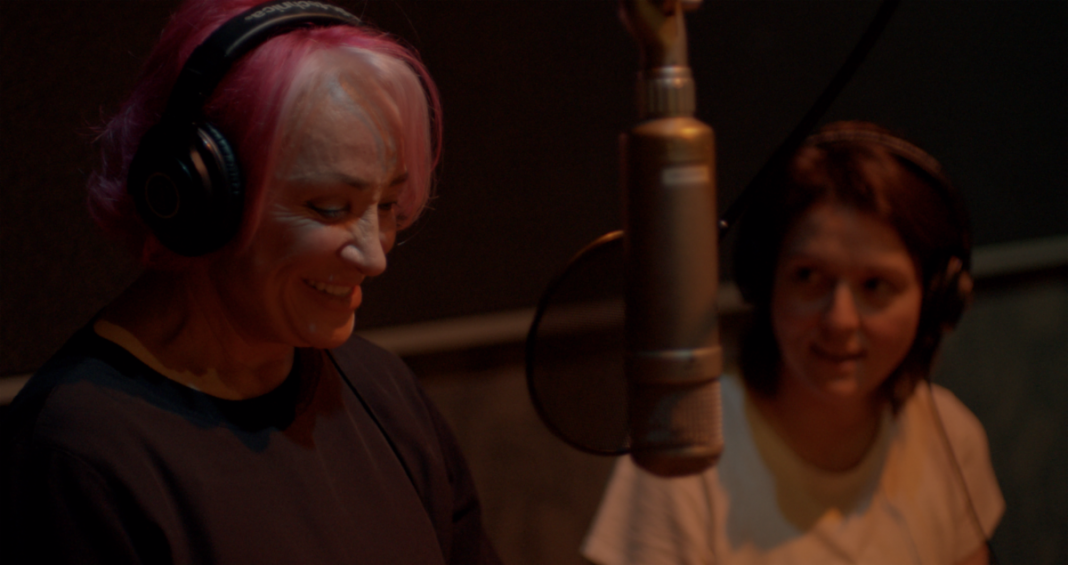 What better way to start off my SXSW online screenings than with the world premiere of the documentary The Return of Tanya Tucker – Featuring Brandi Carlile?

Trailblazing, country music legend Tanya Tucker defied the standards of how a woman in country music was supposed to behave. After the death of her parents over 17 years ago, Tucker basically quit the music business. Then rising Americana music star Brandi Carlile waltzes into her life. Decades after Tucker slipped from the spotlight, Carlile took it upon herself to write an entire album for her hero’s extraordinary life, spurring the greatest comeback in country music history.

Taking stock of the past while remaining vitally alive in the present and keeping an eye on the future, the documentary explores an unexpected friendship built on the joy of a perfectly timed creative collaboration. The film culminates with Tucker receiving multiple nominations and awards for Best Country Song and Best Country Album at the 2020 Grammys, something the icon herself couldn’t have imagined.

After watching today’s reality shows, which are far from reality, director Kathlyn Horan captures a genuine picture of who Tucker really is – her insecurities, feelings about her early career, the music business, and her love for Elvis.  The film ends with Tucker taking the stage at the Grand Ole Opry. A triumphant comeback story!