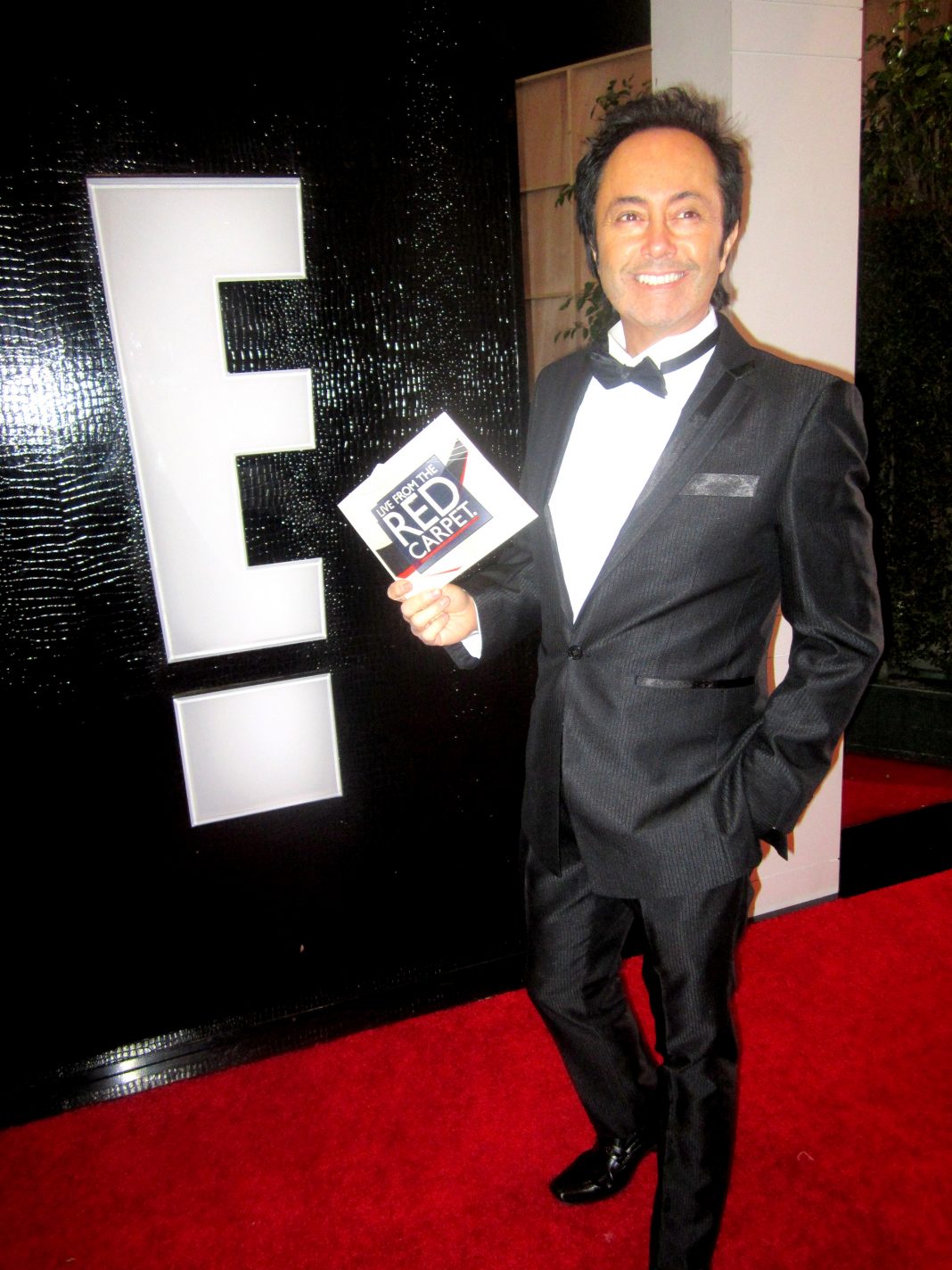 Hollywood comedian and host Jaime Monroy will co-host The AOF (Action on Film) MEGAFEST 2021 awards ceremony evenings with actress Susan Stafford. Monroy will also host the red carpet for the Las Vegas premiere of Sarogeto, an official selection of the festival, that is scheduled from July 26 – August 1, 2021.

Veteran Hollywood red carpet host and comedian Jaime Monroy has been chatting it up with a wide range of celebrities, from the new era of reality stars, social media sensations to today’s TV, film, fashion, and sports stars, to screen icons like Susan Lucci and Barbara Eden to designers like Donna Karan. Over the years, the legendary Tinseltown presenter has interviewed the stars, nominees and winners attending the top awards shows, including the MTV Movie Awards, The Golden Globes, The Emmy Awards, The Grammy Awards, and The Academy Awards.

Monroy says, “I am excited to be hosting the awards ceremonies as it acknowledges all the hard work that goes into making films and inspires other filmmakers. I am also very happy to be hosting the red carpet for the film premiere of Sarogeto, one of the most captivating films I have seen in recent years The first-time filmmaker Nico Santucci is a true artist who demonstrates a profound depth in his work.”

Monroy adds “I’m thrilled to be returning to the entertainment capital of the world, Las Vegas where I’ve worked for many of my early years.” Jaime Monroy has come a long way since he first performed in Las Vegas when he was an aspiring, 20-year-old young stand-up comedian, brought into emcee “Legends in Concert” at the Imperial Palace in the early 1980s to his surprise as, Donny Osmond! Since that first Vegas break in the 80s, he has worked with many Vegas comedy legends, including Redd Foxx, Charlie Callas, and Phyliss Diller.

The AOF MEGAFEST 2021 awards ceremony will be held on July 30 – 31at at the GALAXY THEATERS BOULEVARD MALL · 3680 S. Maryland Pkwy in Las Vegas.

“Sarogeto” will headline the #Megafest2021 at 9:30 p.m. PST in the Galaxy Sony HD Digital Cinema Theater in Las Vegas on July 28, 2021. Red carpet to begin at 8:45 p.m. Many VIPs and celebrities have confirmed for the red carpet.