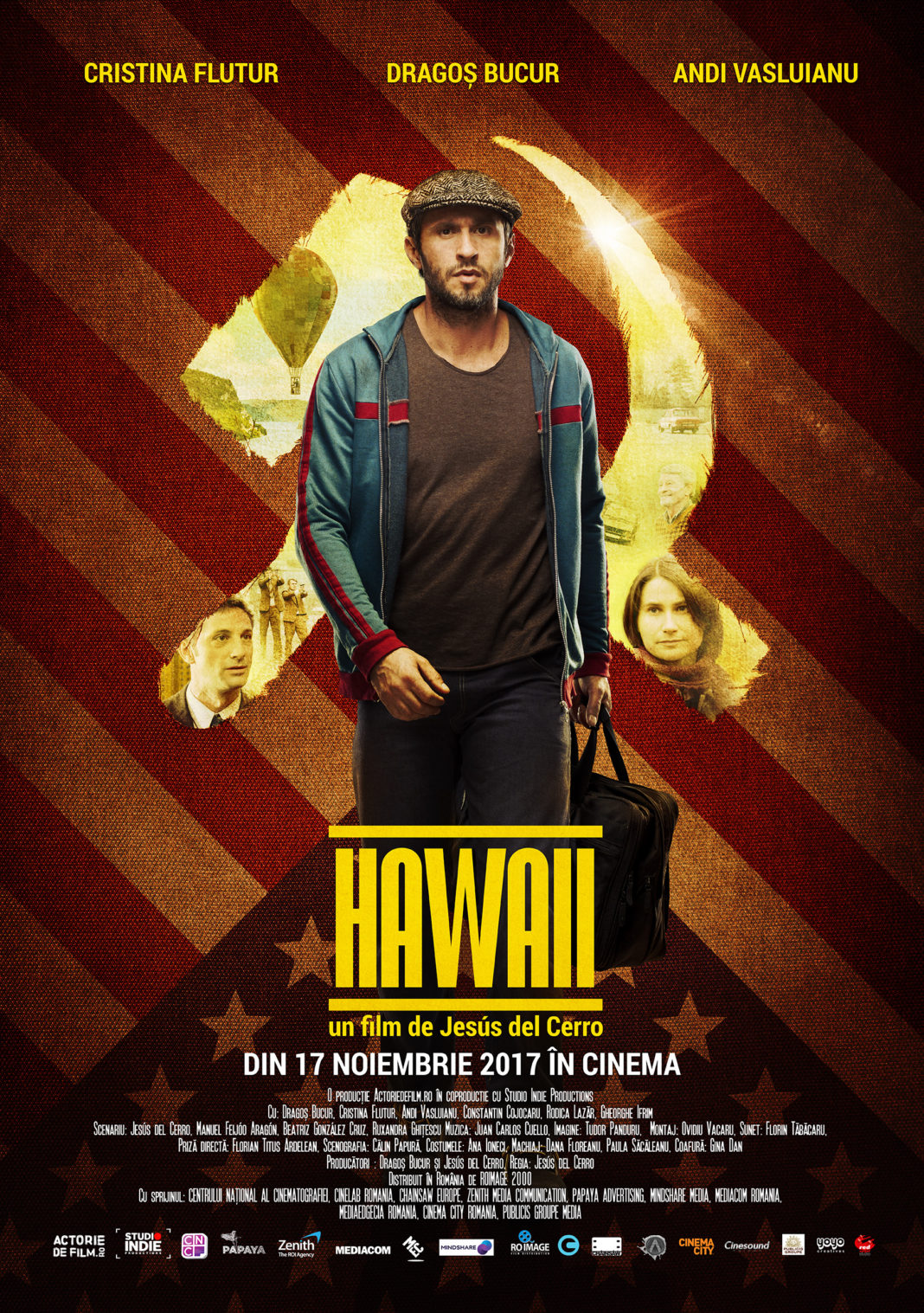 The 13th annual South East European Film Festival #SEEfest, from April 26 to May 3, will feature world premieres, European talent, seminars, panels and one-on-one meetings as part of the SEEfest Accelerator platform. The festival will showcase movies from this culturally rich area of South East Europe, with a selection of features, documentaries and short films in the Competition, Special Screenings, and New Filmmakers Los Angeles categories.

Opening the festival will be the international premiere of the Romanian film “Hawaii,” an escape story by the prolific Spaniard and Romanian transplant Jesús del Cerro, followed by a VIP reception. During the opening night gala at the Writer’s Guild Theatre,  Austrian/ Romanian Academy-Award nominated director Robert Dornhelm will be awarded with the SEEfest Legacy Award, an award that was also bestowed on Oscar winner George Chakiris (“West Side Story”) in the award’s inauguration year.

“The Other Side of Everything” by Mila Turajlic (“Cinema Komunisto”), an intimate story about one of Serbia’s most powerful democracy proponents will close the festival on May 3rd. The closing night will include a red carpet gala, a reception after the film and award ceremony.

Each year, SEEfest presents cinematic and cultural diversity of South East Europe to American audiences and creates cultural connections through films, artistic and social events. It was founded in 2006 by Vera Mijojlić, long-time film critic and cultural entrepreneur.

And the winners are… http://seefilmla.org/2018-festival-awards/