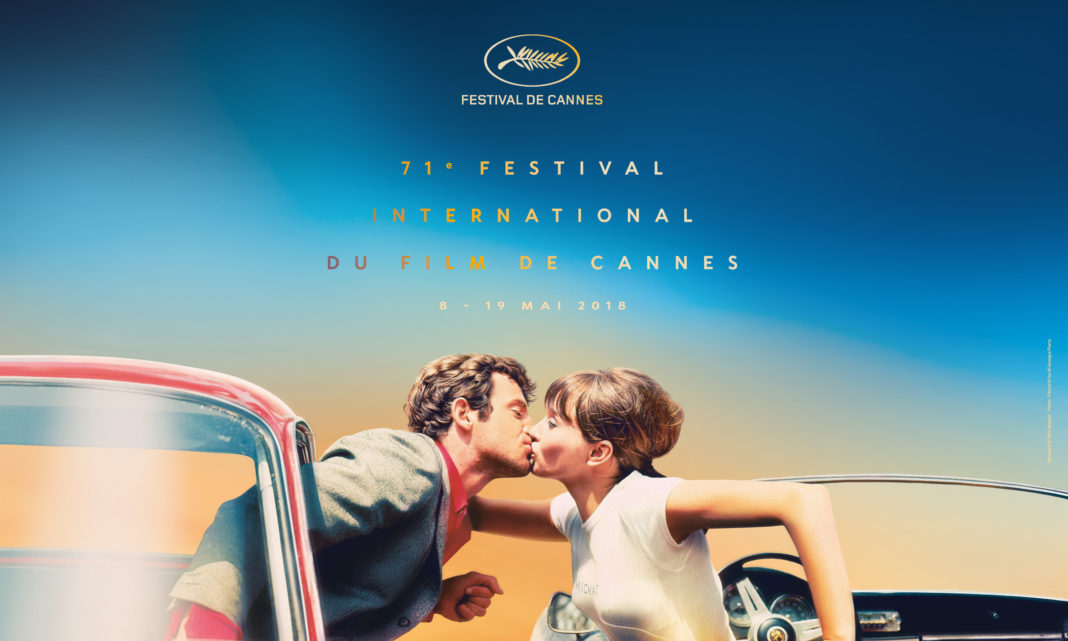 Facing a renewed competition that presents filmmakers who will compete for the first time, the Jury of the 2018 Festival de Cannes, from 8-19 May 2018, has unveiled this year’s esteemed panel that includes five women, four men, seven nationalities and five continents. The Jury will reveal this year’s award winners on Saturday, May 19 during the gala closing ceremony at the Palais du Festival.