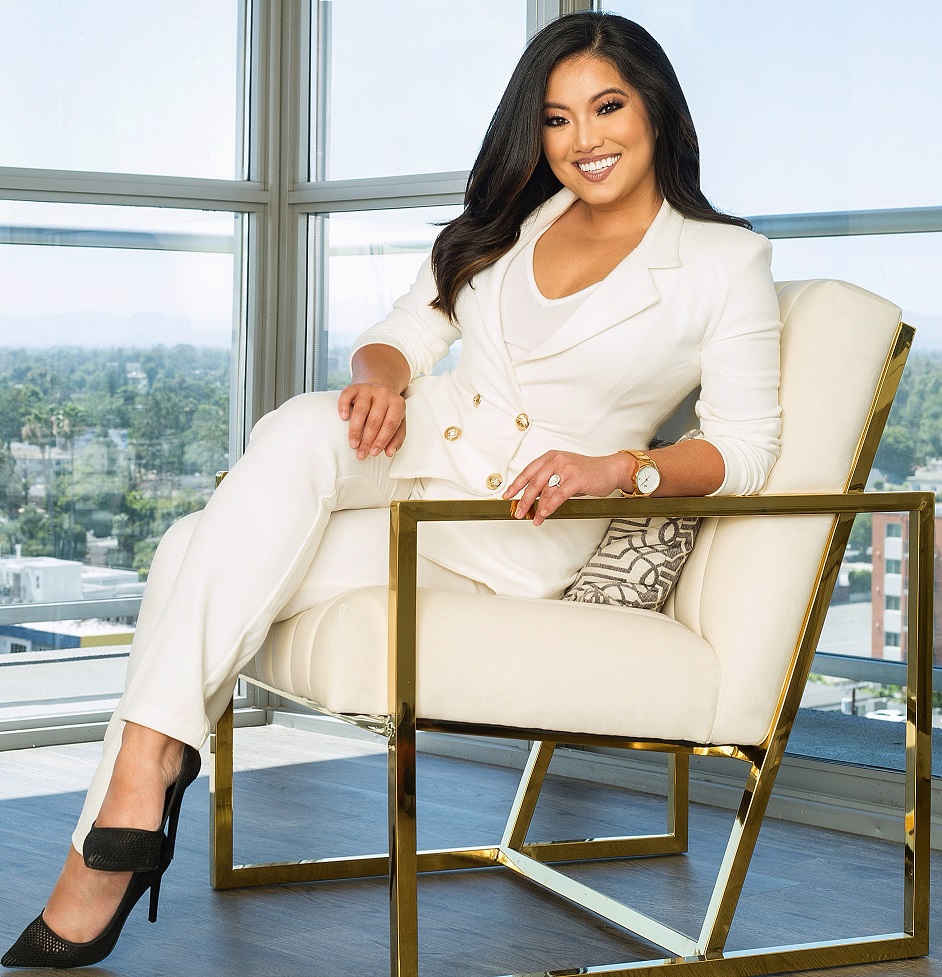 XiXi Yang, the founder of digital publisher XYZ Media and on-air entertainment journalist who has worked with the Associated Press, CNN and HLN, is pleased to announce the launch of a new pop culture show Pop News Edition created to bring dynamic, diverse, and in-depth pop culture stories to a worldwide audience.

Beginning August 4, daily short segments will air on  www.PopNewsEdition.com with a 30-minute format of the series airing weekly on Amazon and Hulu.  Content, targeted to a multicultural audience, will be focused on pop culture human interest stories in the areas of news, events, trends, entertainment, social media and true crimes, etc.

Yang’s goal with Pop News Edition is to improve the diverse make-up of editorial teams and content. With studios in Los Angeles, New York, and satellite teams in London, Shanghai, Cape Town and other locations, Pop News Edition aims to deliver real storytelling from a global perspective.

“Pop culture never sleeps. As the sun sets in Shanghai, London is already in play and New York is just waking up. The next generation of pop culture consumers want more representation and diverse voices, which means we have to look far beyond the geographical location of Hollywood for impactful stories from all parts of the world,” explains Yang.

“Diversity is reflective in the content we produce because it is part of our team. We’ve teamed up with some of the brightest storytellers and contributors from all over the world, as well as leading news agencies across multiple continents,” she adds. “We will follow major pop culture moments in Asia, Africa, Europe, South America and all parts of the world, just as closely as we watch everything happening here in Hollywood. As of now, we are the first and only show that provides viewers with an in-depth look at how some of the biggest pop culture stories are shaping our world.”

For years, Yang gained national recognition as an entertainment journalist and pop culture commentator across CNN and HLN’s flagship shows Newsroom, Morning Express with Robin Meade, On the Story, and others. Since 2015, she has anchored live red carpets for the Associated Press, delivering live streams and interviews to AP’s global network of syndication partners. In 2018, Yang launched next generation content powerhouse XYZ Media with co-founder William Puetz.

Yang was born in Nanjing, China, and came to the U.S. when she was eight. At an early age, she gained an affection for literature and writing from her grandfather who helped to cultivate her love for storytelling. After studying journalism at New York University and UCLA, she filled a much needed, unfilled niche as one of the only media personalities in Hollywood who speaks both English and Mandarin fluently. As Chinese-based film studios exploded overseas, Yang’s celebrity interviews with Jackie Chan, Gong Li, Zhang Ziyi and others have been featured in top channels across China, such as CCTV.

“Being bilingual in Mandarin and English has truly broadened my vision for world events and news. No matter where you are or what your story is, chances are, you love some type of entertainment. People have been talking about bridging the cultural gap for years and I think pop culture is the answer. It’s time we create a platform that offers a more in-depth look at some of the biggest pop culture stories all over the world, and how we are all interconnected,” she explains.

Yang continues, “Through Pop News Edition, we hope to show viewers that pop culture is the world’s culture. Examining each story from a global perspective will help us understand our own identity, the identity of people we interact with, and how we are all interconnected.”