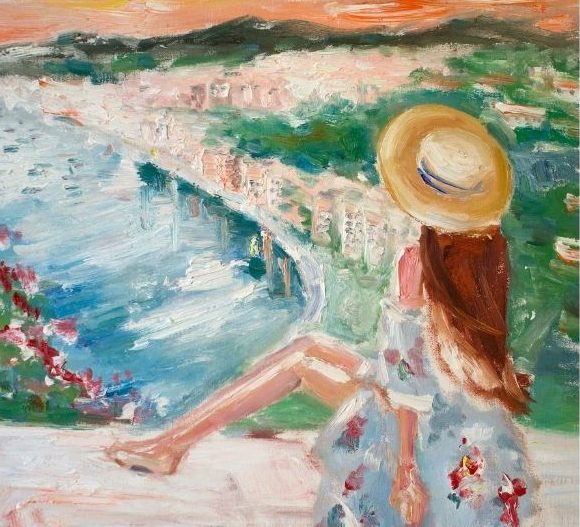 Indie Entertainment Media is proud to unveil its 2022 Cannes special issue, featuring stories on the highly anticipated film ELVIS by Baz Luhrmann (by Dr. Laura Wilhelm), the legacy of Swedish film (by Claude Brickell), and the most sought after events of the festival; spotlight interviews with Erika Stasiuleviciute and Arianna Veronesi; the official program of the fourth annual French Riviera Film Festival, and much more. See you on the Croisette!