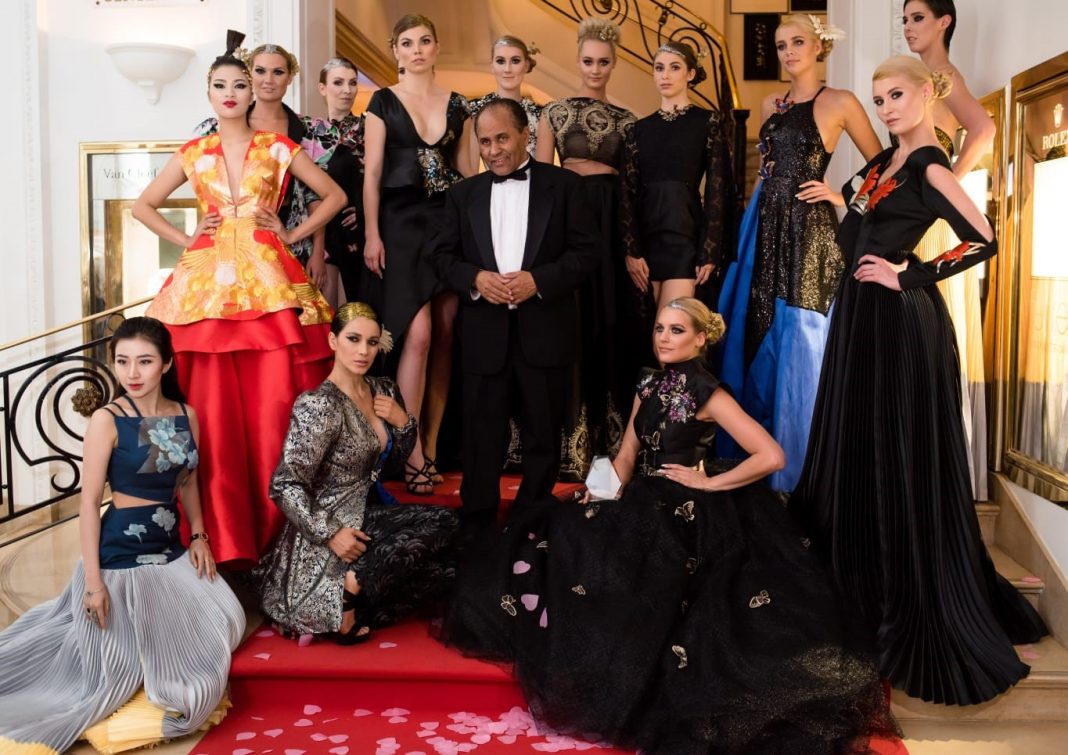 The seventh annual Global Short Film Awards Gala will be held at the JW Marriott in Cannes, France on 20 May 2022. Held concurrently with the Cannes Film Festival, the festive black-tie evening features awards presentations, fashion shows, films in 3-D, red carpet, champagne reception, dinner and entertainment. The event includes participation by beautiful fashion models from around the world as well as attendance by VIP guests, film industry professionals and international press.

Best Director and Best Film will be announced at the GSF Awards Gala.

The emcee for the evening is international actress/model and rising star Erika Stasiuleviciute, who can be seen in one of the official films premiering at Cannes.

Makeup and hair styling for the fashion show will be done by the award-winning Eli Hair Agency team from Italy.

For 2022, The Global Short Film Awards is pleased to collaborate with Qoobex, Inc. on a special 3-D technology conference series, May 17-20 at the OKKO Hotel in Cannes. Presented by experts in this exciting growing field, topics will include Film Animation, NFTs, Advertising, Real Estate and Tourism, and Gaming Technology. The four-day program will end with the GSF Awards Gala at the JW Marriott. For more information on the 3-D technology conference series, please email info@globalshortfilmawards.com