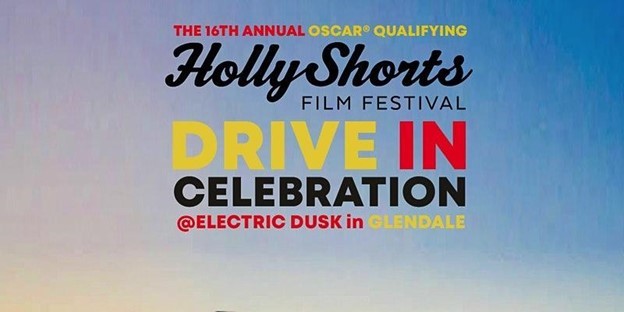 Prepare to be scared and shocked out of your seat at a “spooktacular” celebration when the Oscar®-qualifying HollyShorts celebrates the final day of the 2020 festival.

On Monday, November 16th from 7-11 p.m. PST, HollyShorts will feature a line-up of scary shorts and a special screening of Justin Simien’s feature Bad Hair, presented by Neon and Hulu.

Simien will receive this year’s Indie Maverick Award which has been presented in past years to honorees David Lynch, Eli Roth, Joe Carnahan, Matthew Modine, Anthony Hemmingway, Jennifer Morrison and Matthew Libatique, among many others.

Bad Hair tells the horror tale of a woman’s weave taking control of not only the rest of her head but turns into a monster of its own. Starring Elle Lorraine, Jay Pharoah, Kelly Rowland and Vanessa Williams, the film features fun celebrity cameos with a lot of frightening moments.

Film fans are invited to hop into their cars and join in the fun (and spooky) retro drive-in experience. The event will take place at Electric Dusk Drive-In in Glendale, California (236 N. Central Ave, Glendale, CA 91203).

The Story of JFK and Marilyn Monroe – Italian Style

The Story of JFK and Marilyn Monroe – Italian Style

Luxury Experience & Co. and AutoConcierge Celebrate The Who’s Who in...