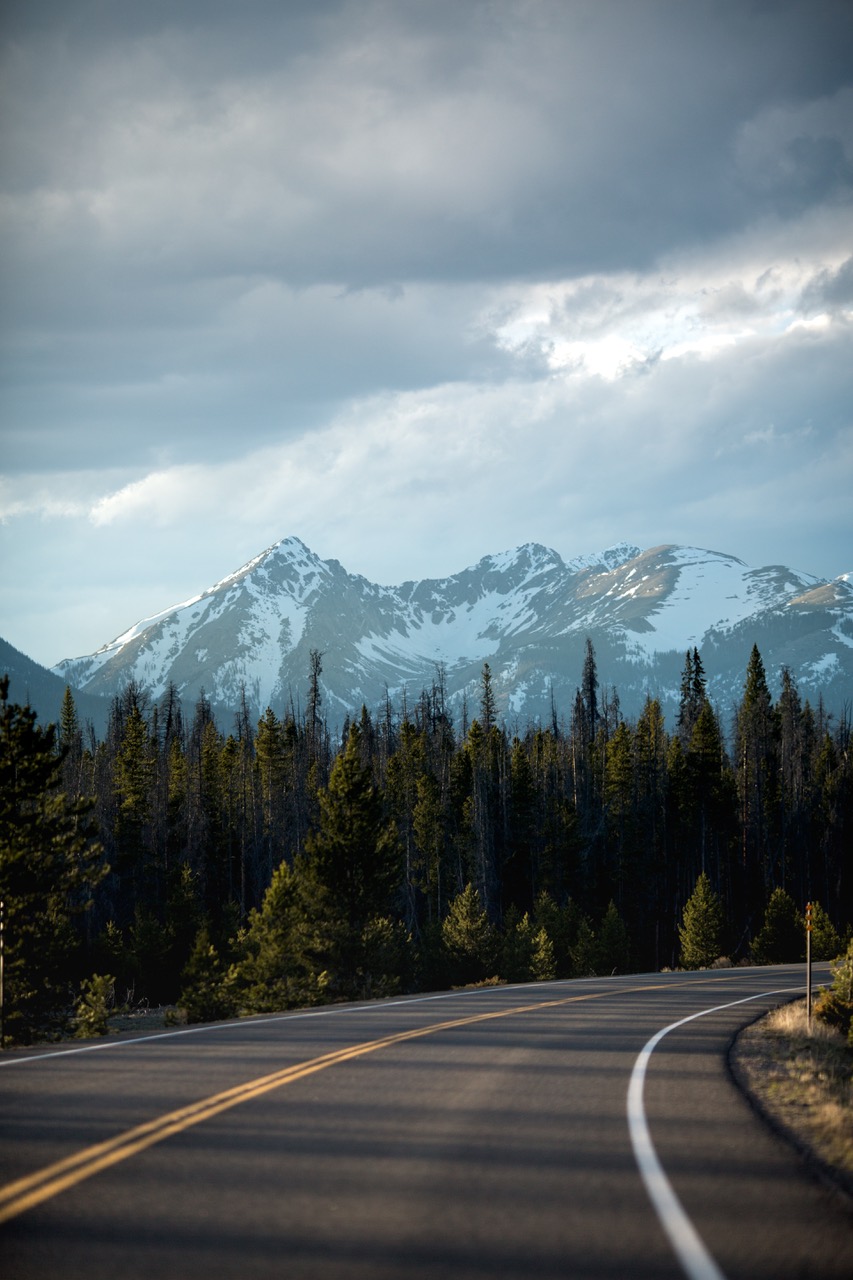 Presented by Marina Studios and Compelling Pictures, Mammoth Film Festival™ 2022 will once again take place in person from February 3-6th, 2022 in Mammoth Lakes, California. The festival organizers have unveiled the first round of the 2022 festival slate highlights that’s stacked with young Hollywood notables. The four-day festival will feature more than 90 films, inclusive of U.S and international world premieres across the feature, documentary, short, and episodic categories. Additionally, the festival will officially debut a music video category to be judged by award-winning director Andrew Sandler.

The annual festival strives to showcase world premieres from many incredible filmmakers, layered with renowned, established actors, as well as talented up-and-comers, across diverse backgrounds.

Festival co-founders Tanner Beard and Tomik Mansoori are extremely passionate and dedicated to the festival filmmakers and attending film enthusiasts, as well as to supporting the town of Mammoth Lakes, therefore committed to ensuring a responsible event experience as directed under present town mandate.

“We’re beyond thrilled to return to Mammoth for the 2022 festival, with such a broad slate of films that we are truly excited to showcase and screen from a diverse and exciting group of artists, at the all new and renovated Minaret Cinemas. This year will be an impactful festival after our year long break, grateful to be in the theatre, in person, and celebrating these stories. We will follow all protocols to ensure the safety of our festival participants, while creating the best possible experience for our filmmakers and festival attendees,” said Beard and Mansoori in an official statement.

Mammoth Film Festival™ has been quickly growing in status and attention since 2018, making it a sought after film festival that will only continue to gain traction and is supported by talented filmmakers from around the world. Past festivals have featured films screened, sold and showcased by icons and established industry players, including Quentin Tarantino, Dante Spinotti, Michael Madsen, Tara Wood, Lesley-Ann Brandt, Josh Duhamel, Peter Facinelli, Anne Heche, Zac Efron, Ashley Greene, Lucas Haas, Tony Hawk, and many more.

The 2022 lineup will kick off in the features category with the world premiere of The Immaculate Room, starring Emile Hirsch, Kate Bosworth and Ashley Greene Khoury. Directed by Mukunda Michael Dewil, produced by Daniel Baur, Joel David Moore, Douglas Murray, Ryan Reaney, William G. Santor, Max Osswald, thefilm centers around a couple that takes part in a psychological experiment that will reward them with five million dollars if they can stay in a perfectly white room for 30 days, showcasing the mental fortitude paired with this experience.

The international premiere of the indie feature Bosch & Rockit, written and directed by Tyler Atkins, starring Luke Hemsworth, Rasmus King, Isabel Lucas, and Leanna Walsman, will screen in the Friday night premiere slot. The feature set in the world of surf culture in the 1990s, was filmed at the iconic Byron Bay in Australia, depicting a touching story of a dad and son’s transformational journey.

The festival is also excited to announce the world premiere of the feature film Who Are You People written and directed by Ben Epstein,about the botched attempt of a 16-year old Portland runaway to seduce her teacher paired with the secrets and consequences that emerge around it and a dysfunctional family dynamic. The film stars newcomer Ema Horvath, of the highly anticipated upcoming Lord of The Rings television series, Yeardley Smith (The Simpsons’ iconic voice of Lisa Simpson), Alyssa Milano, Devon Sawa and Peter Parros. Milano and Smith also serve as producers.

World premiere features Manifest West and The Abandon will end the festival as the closing night double feature. The Abandon revolves around a wounded soldier who awakens in a strange cube that tests his mental and physical limits as he attempts to escape. The film is directed by award-winning filmmaker Jason Satterlund and stars Jonathan Rosenthal, Priscilla Avila and Tamara Perry. Manifest West is a coming of age story told through the eyes of a young girl whose family spirals out of country after they decide to live off the grid. The film is written and directed by Joe Dietsch and Louie Gibson, and stars Milo Gibson, Michael Cudlitz, and Annet Mahendru.

The shorts category, inclusive of domestic and international shorts, each year showcases the directorial debuts of established actors looking to expand their filmmaking careers. This year will include the directorial debut of Vampire Diaries’ Nina Dobrev with The One, focused on a woman’s right to choose, starring Madeline Brewer, Indya Moore, Ryan Kiera Armstrong and produced by Brad Fuller (A Quiet Place).

“I have wanted to direct for as long as I can remember. I’ve spent the past two decades in front of the camera. Every time I was on set, I’d use it as an educational experience to garner as much information as I could about what also happens behind it. I’ve always been curious and inquisitive. On every project, I’d take the opportunity to shadow each director I was working with. The last 20 years has served as an informal film school and I was so excited to finally apply what I’ve learned to my directorial debut, ‘The One.’ Storytelling is my passion and I’m eager to continue to make female driven films for women, by women. The journey to make ‘The One’ was both challenging and exhilarating and I’m incredibly proud of the passion project that we as a team brought to life,” comments Dobrev.

Directed by James P. Rees, Bury Me In Armour stars Alice Kremelberg and Ed Asner in one of his last projects. The film revisits the life of an illustrious senator who loses his battle with Parkinson’s disease.

Showcasing diversity throughout the selections is extremely important to the festival founders. Not only making sure all races and ethnicities are represented, but also a strong female filmmaker presence. As part of the festival is the annual Her Voice panel roundtable of female filmmakers, hosted by Her Voice podcast creators and festival manager Alexandra Chando.