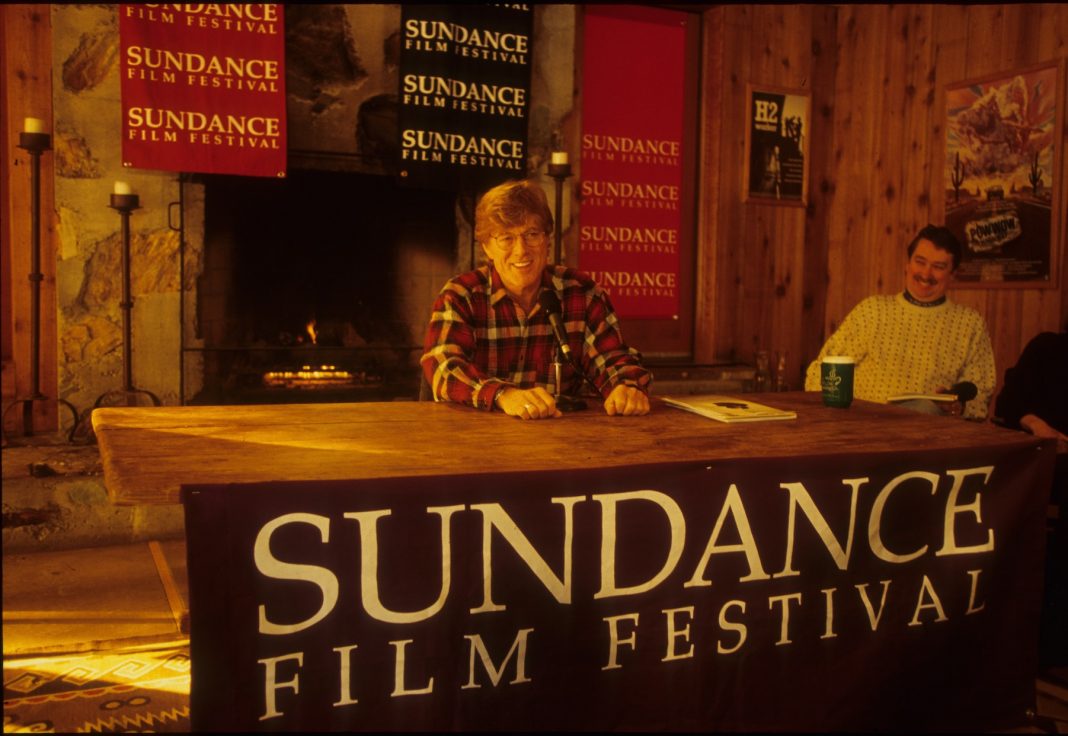 The Sundance Institute has announced the members of the six juries awarding prizes for artistic and cinematic achievement at the 2022 Sundance Film Festival, now being held virtually due to the ongoing pandemic from January 20 – 30, 2022, via an enhanced online platform at Festival.Sundance.org

Sixteen celebrated voices across film, art and culture will bestow this year’s awards on feature-length and short films that will be announced on January 28. Festival audiences have a role in deciding the 2022 Audience Awards, open to films in the U.S. Competition, World Competition and NEXT categories, as well as the Festival Favorite, which is selected across the full feature film program.

The jury for Alfred P. Sloan Feature Film Prize is comprised of Dr. Heather Berlin, Dr. Mandë Holford, PhD, Tenoch Huerta, Lydia Dean Pilcher, and Shawn Snyder. They deliberated in advance of the Festival and awarded the Prize to After Yang, directed by Kogonada.