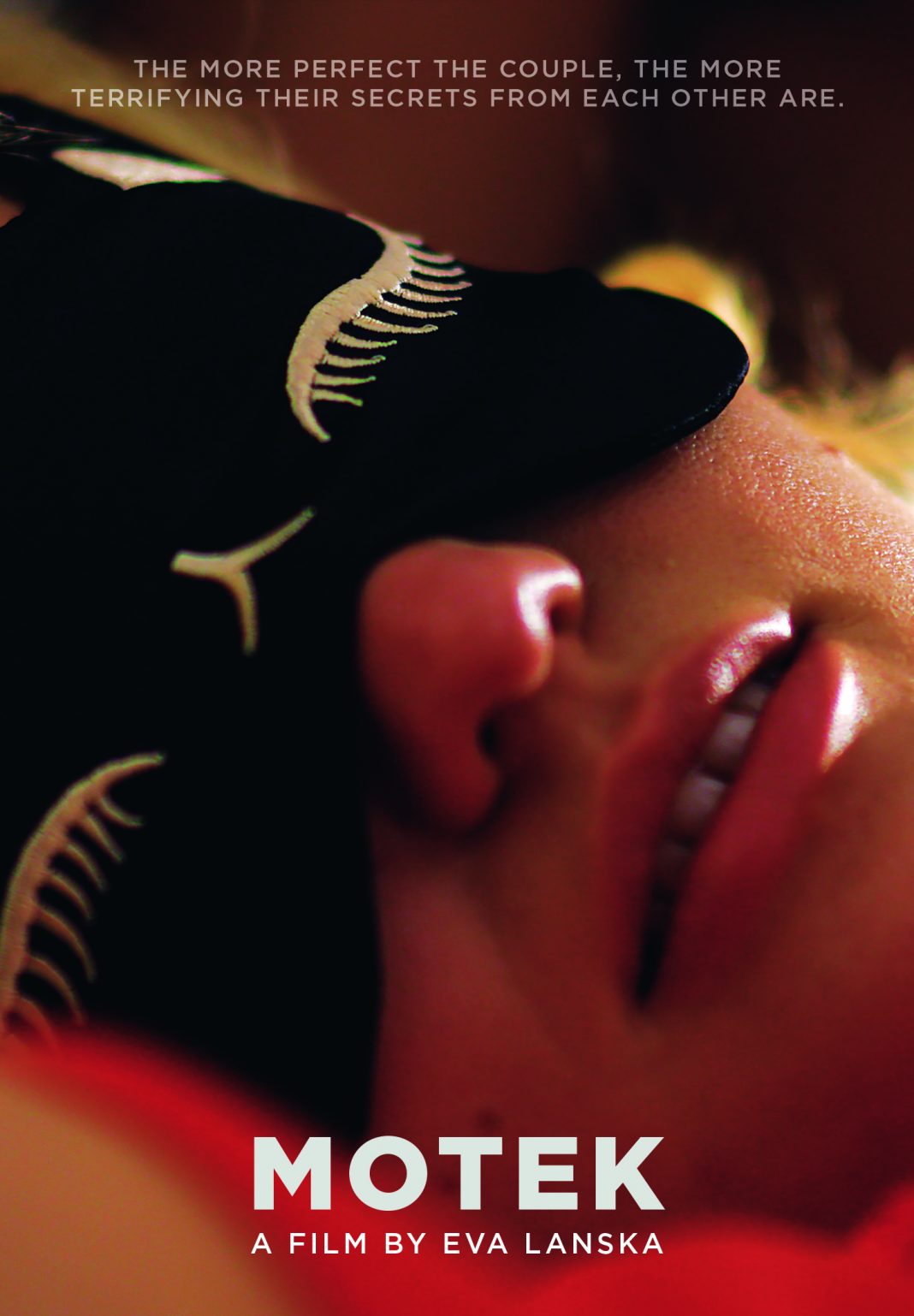 Motek (the term of endearment ‘sweetheart’ in Hebrew) is a love story set in London during the pandemic and is comprised of a series of short vignettes featuring the logline “the more perfect the couple, the more terrifying their secrets from each other are.”

“I created and made Motek during COVID-19,” comments Lanska. “The desire to love, to be loved and to find true love are universal themes, and I believe the story will resonate with audiences worldwide. We’re all going through this pandemic together, and I am delighted to premiere my short series on It’s A Short on St. Valentine’s Day, the day we celebrate romance and love.”

David (Max Katz) is a young talented guitar teacher. He grew up in an Orthodox family and honors Jewish traditions. Evelyn (Ellinor Persdotter) is a young independent feminist woman who came to London from Sweden to pursue her career. She lives a socially active and vibrant life where no one is attached to anyone. They spend one night together. The two are very different, but they share a common passion for music. Can love conquer their deep contradictions?

A special social media campaign on Instagram and Facebook launched on February 1st, leading up to the premiere on Sunday, February 14, 2021 on It’sAShort.com.     As part of the campaign is a sweepstakes for a Motek branded luxury scented candle.

Lanska recently announced her first drama feature I Am Not An Actress, inspired by the public life and animal rights advocacy of French personality and activist Brigitte Bardot. She is currently in negotiations with major film production companies in the United States and Europe to finance and distribute the film.

Eva Lanska is a London-based director and screenwriter. After graduating from the London Film Academy, Lanska has focused on producing both documentary and fiction films. She has directed several award-winning films recognized throughout Europe and America.

Her short film, Little French Fish, starring British actors Jonas Khan and Devora Wilde, draws attention to the global stigma against interracial marriages through the relationship of an Orthodox Jewish woman and a Muslim man. The film follows the lives of an intercultural couple falling in love while dealing with the pressure of historical conflicts and strict social codes. In 2020, Little French Fish was named an official selection of the 29th annual Washington Jewish Film Festival. Lanska’s previous picture Okay, Mum won Best Picture at the Los Angeles Film Festival and was selected for the Short Film Corner at the 2017 Cannes Film Festival.

Art, literature, cinematography, the Parisian lifestyle and ambiance have been significant influences and inspiration sources throughout her work. Lanska is also actively involved in child protection movements and continues to bring awareness to alarming social issues through her films.