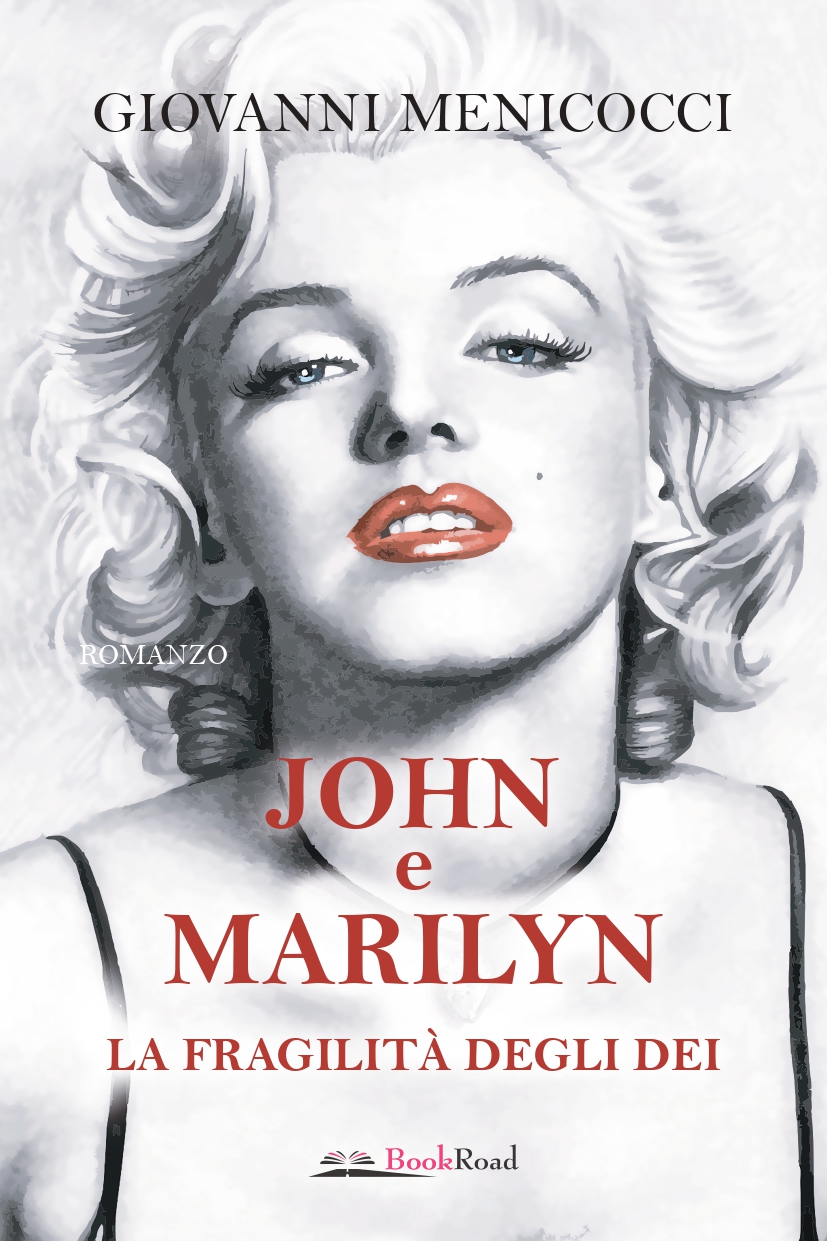 Italian journalist Giovanni Menicocci has unveiled his first novel inspired by one of the most famous love stories of modern times, that of John F. Kennedy and Marilyn Monroe. Amazon

In his new work, John and Marilyn. La fragilità degli dei (BookRoad), Menicocci portrays the love of two people who changed the world in a new and original light.

Menicocci comments, “The idea for the novel was born years ago while I was studying the John F. Kennedy period and I saw a picture of Marilyn Monroe in a magazine. The two images overlapped.”

“I was attracted to the fact that two of the most influential people of the that time met and created an unforgettable story. On reflection, very little is known about this affair. Around them there was random gossip that was not based on concrete facts,” he adds.  “So I thought of inventing a story about their relationship. While they are successful people when they met, they almost became like teenagers and lived a rebellious lifestyle. They were like everyone else and fought for what they really cared about.”

In the novel, John F. Kennedy has just been elected president of the United States. Young and ambitious, he wants to change the politics of the nation. He connects with the American people, fights for the rights of African Americans and for nuclear disarmament. But precisely because of this, he is considered a dangerous character by some, and many are looking for an excuse to drown him. Kennedy knows this, but all caution is ignored when his life is disrupted by meeting one of Hollywood’s most iconic actresses, Marilyn Monroe.

A relationship that began almost as a game, soon becomes a serious and passionate affair, which neither political intrigues nor power struggles can contain. However, the scandalous secret soon comes to light. John and Marilyn will have to fight for what they really care about, while the myth of the president and the actress is about to become legend.

“Marilyn gave him her hand, and he shook it vigorously. She pulled away, and Kennedy watched her get lost behind the yellow magnolias.”

Journalist Giovanni Menicocci is editor-in-chief of the portal Mauxa.com, for which he interviews Pulitzer Prize winners, artists, actors and writers. He has penned a sitcom for Italian broadcaster Mediaset and collaborated with portal MyMovies.it. John and Marilyn. La fragilità degli dei is his debut work for BookRoad and is available now in bookstores and online via Amazon and iTunes.