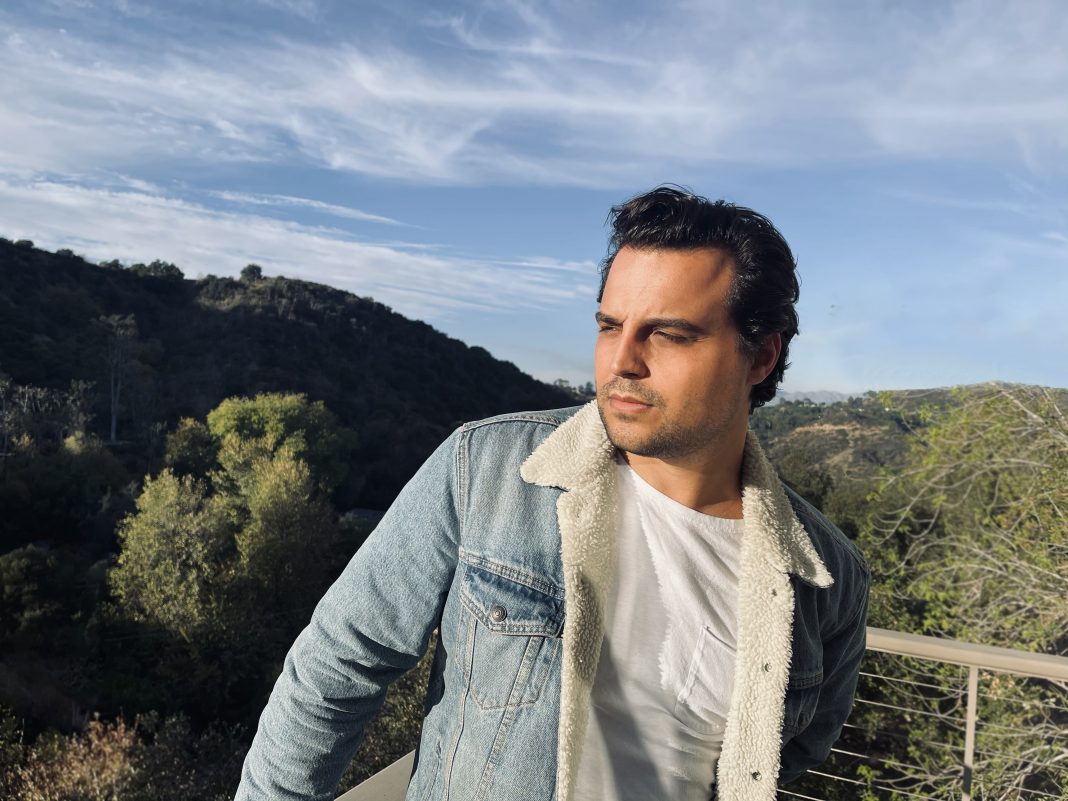 Director/producer Corey Asraf has announced the cast of his new crime drama Unto The Son. Harvey Keitel, Abbie Cornish, Peter Facinelli, Adam Karst, Danny A. Abeckaser, Tom Arnold, Marta Pozzan, Hannah Dunne, Marwan Salama and Stipe Miocic are set to star in the film that is based on the director’s true life story.

Unto the Son is Asraf’s second consecutive feature and follows the success of the indie hit Let Me Make You A Martyr.

Based on actual events, Unto The Son, offers a personal story filled with heart and emotion, following a young man and his family’s journey after the mysterious disappearance of his gangster father.

“When I was a young man I discovered that the father I thought was dead was very much alive and living overseas. To say that it’s been a long road to having the opportunity to tell my story and share my truth would be a gross understatement. This story is the reason I dreamed of becoming a filmmaker, and it took me 23 years to make sense of it all, and find the courage to write it. I know no other film I make will ever be as close to me as this. I am so excited to finally see this project come to life, and could not be more thrilled to tell it through our incredible cast.” – Corey Asraf

The film rights are currently available for pre-sale domestically and internationally via iuvit Media Sales.

The film will begin shooting in Coastal Mississippi, Miami, and Israel in February 2021.