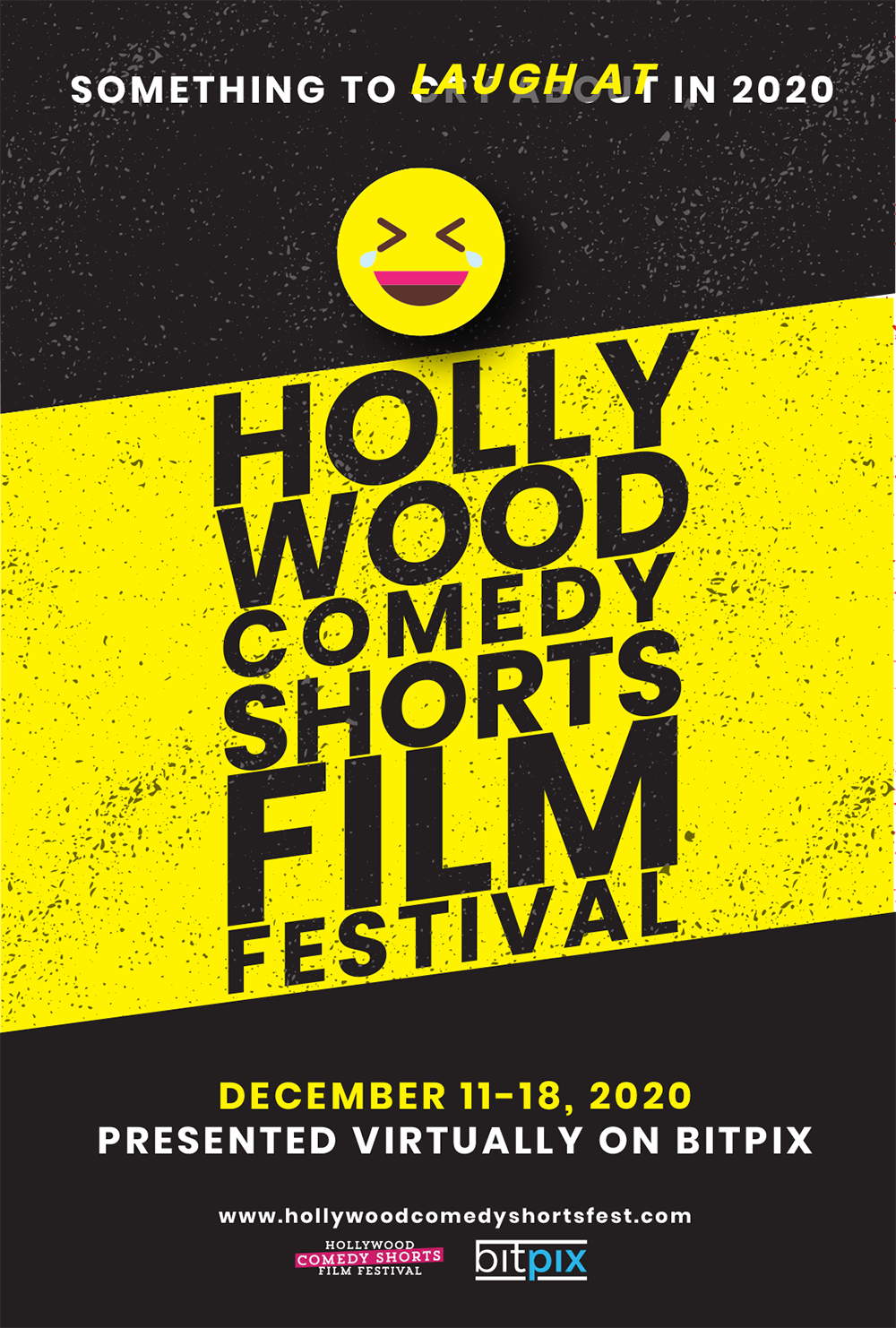 From December 11-18, Hollywood Comedy Shorts Film Festival brought some comic relief to audiences, which was very much welcome to wrap up this one heck of a year.

The HCSFF organizers concur that this was a great opportunity for “audiences from around the world to enjoy these comedic shorts from the comfort of their quarantined homes.”

Presented by Bitpix, the fifth edition featured over 130 short films and over 30 screenplays ranging from dark comedies to rom coms to spoofs, and panels with top Hollywood film industry executive and filmmakers.

The fest wrapped up with a virtual awards ceremony was hosted by H.R. Cole, TV host, producer, and founder of inDtv (inDspotlight Television®).

Other highlights were Best Student Madeleine Quarm’s Go For Alayna, Best TV Pilot John Lopez’s Border Patrol, and Best Rom Com Emma Miranda Moore’s 100%. Go For Alayna tells the story of a crew member on set trying to make it as a writer. Pushing through to finish her job on set, Alayna attempts to pitch her own film for the screen. Border Patrol takes a crack at the characters of officers attempting to do their jobs, while working through their own childhood traumas, identities, and chasing after dreams or border-crossers. 100% tackles two best friends, an angry bride and a bridesmaid best friend holding it all together. The question remains on whether or not the bride should follow through with the wedding.

Awards were also presented in the following categories.

This year’s Hollywood Comedy Shorts Film Festival was a great way to end the year and hopefully helped to ring in good cheer for 2021.