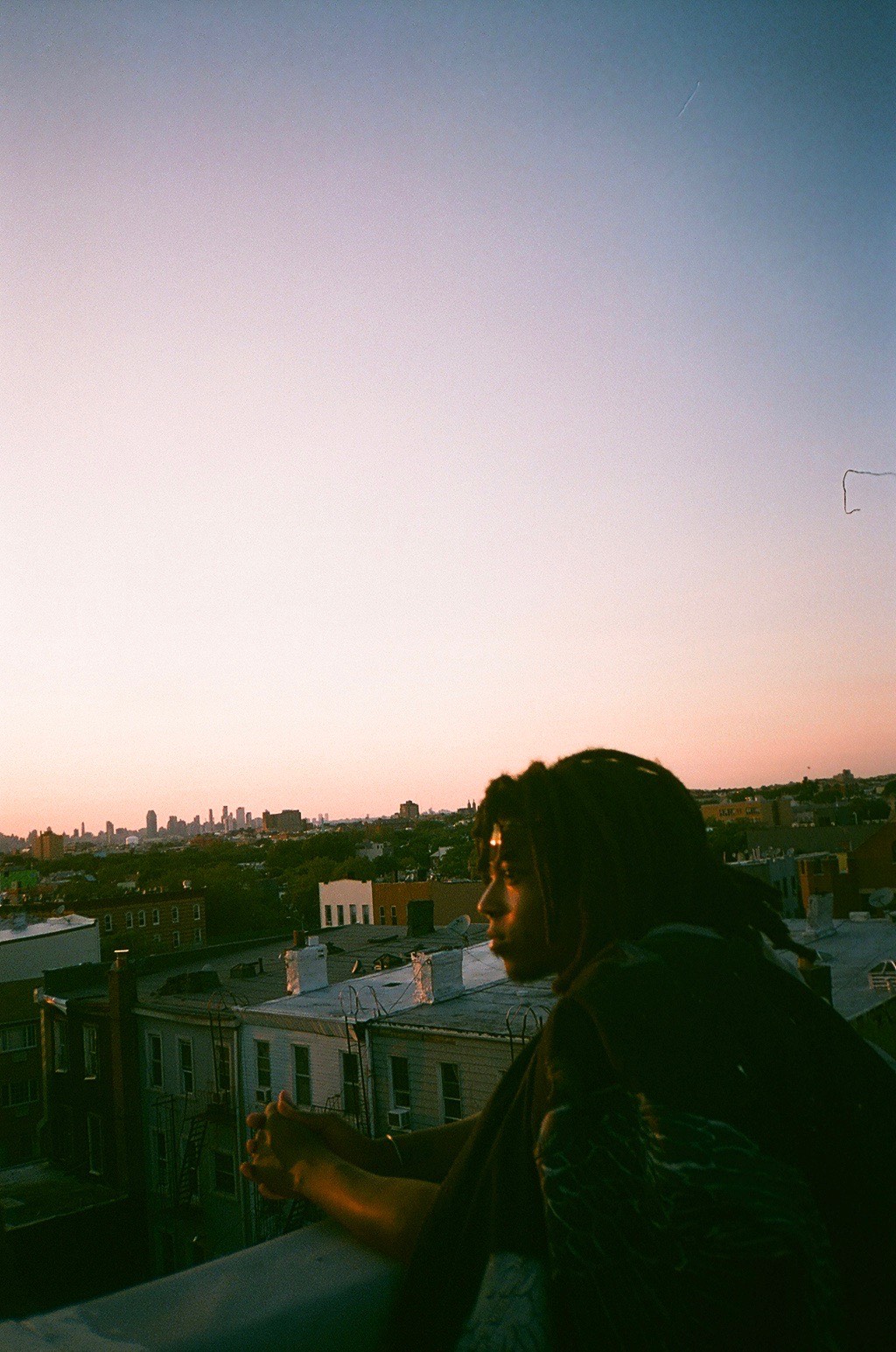 About the message of the new single, deM atlaS comments, “Escape the Dark is about me reclaiming my power, my truth, my inner strength after it being lost for a while. I had to find peace in solitude and do the hard work of finding who I was again. I still am.”

Featuring nine new songs all penned by the artist, the highly personal EP redeMption will be released at a global, virtual listening party later this summer. He released the first single titled Bad Days Ain’t Ova in January and Depends On U in May of this year.

deM atlaS unveiled an accompanying clip from his upcoming short music documentary titled Don’t Be Afraid directed by Jourdan Gomez, which will launch in conjunction with the EP’s release.

The EP is produced by JBroadway and Danny a.k.a STIX. Music producer JBroadway is quickly making a name for himself in the entertainment industry. He has amassed a following of over 325K on TikTok as of December 2020. JBroadway has crafted various viral videos, many of which include remixes that he has produced in his at-home studio in Minneapolis. STIX was born and raised in the suburbs of Minneapolis and has been a producer for over six years, working with deM atlaS, Reefa Rei, Melly Flex, and many more. His biggest inspirations include The Alchemist, Madlib, Kid Cudi and Mac Miller.

Also available now on the artist’s Website https://www.dematlast.com/stuff/ is a line of merchandise, including hoodies, T-shirts, face masks, and posters with original artwork.

Under the name deM atlaS, Turner composes emotionally complex music aimed at listeners who are in need of some sonic solace of their own. His previous release titled Bad Actress represents the culmination of the twisting creative path the artist has patiently followed since his teens. He was a poet, a painter, and the front man for a rock band before he found his space in Minneapolis’ prolific rap scene. Turner’s soulful singing voice, and his ability to navigate from acidic funk to acoustic balladry to minimalist gospel, make it clear that he is a rising star on the rap music scene.

SXSW Spotlight: Sophie and The Baron – A perfect mix of...