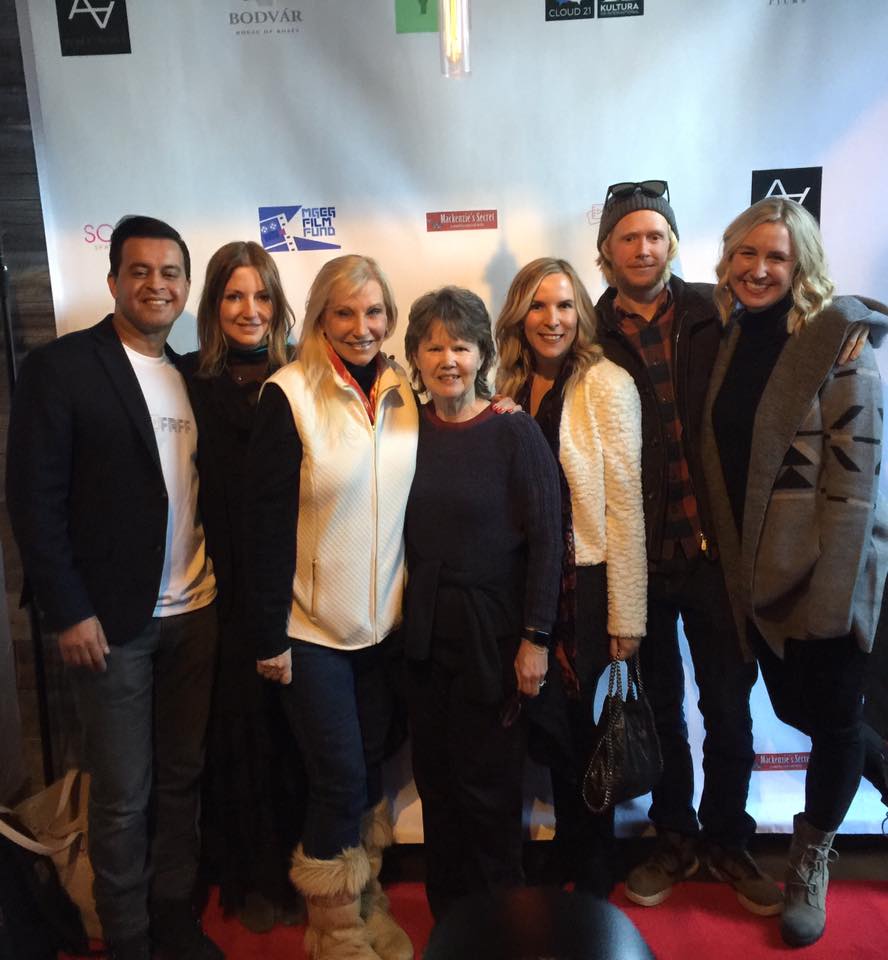 The by-invitation only event featured the top names in the industry, including:

Amon Barker, Co-founder, Director, Photographer, Après Visuals
Amon Barker is the co-founder of Après Visuals, a full-service production studio based in Jackson, Wyoming. He first discovered a passion for image making at a young age traveling with his father, a lifelong commercial photographer, to unique locations around the world and then helping develop the film back in his studio. From then on, he was always been excited to explore and capture the world around him. Through growing up in Taos, New Mexico, going to school in Colorado and then migrating to Jackson, Wyoming, he has spent much of his life outdoors. No matter the project, Barker is inspired to create imagery that is timeless, unique and powerful to the viewer.

As head of Après Visuals, he leads a talented creative team, working with top brands and advertising agencies to produce memorable content ranging from feature films, including the inspiring documentary “A Grand Journey,” to internationally distributed commercial spots.

Karissa Akin  Co-Founder, Producer, Après Visuals,
With a passion for finding and bringing talented creatives together to tell kickass stories, Karissa Akin enjoys the collaboration and problem-solving process inherent with producing films. Throughout her eight years working with co-founder and director Amon Barker, they have produced captivating visuals for luxury brands Four Seasons, Jeep, Aman Hotels, and others. Akin was also the producer of indie feature film “Mahjong and the West,” which won the Green Bay Film Festival Best Screenplay prize. From writing unique concepts, organizing shoot logistics, hiring talent and being behind the camera, Akin loves every element of the filmmaking process.

Allison Melody, Melody Productions
Twice named an “Icon of Influence,” Allison Melody is an eco-entrepreneur with a passion for film, fitness and food. Her endeavors include filmmaking, podcast-hosting and motivational speaking. She hosts the top-ranked Food Heals Podcast, owns the film production company, Melody Productions and speaks at events across the US and Europe.

For the past twelve years, Melody has also directed and produced documentary films, PSAs, commercials and viral videos on the topics of social justice, human rights and public health. She is currently directing Food Heals, a documentary that chronicles the journey of inspiring individuals who have used nutrition and alternative medicine to heal themselves of chronic, degenerative and terminal disease.

She is frequently invited to speak at top events and conferences, including The New Media Summit, High Vibe Live, We Are Podcast Australia, Vaynermedia Health Day, Podcast Movement, NAB Show, Podfest Expo, Releasing What Weighs You Down, The Podcast Cruise, and more.

S.A. Williams, Author
Best-selling author of international World War II drama “Anna’s Secret Legacy” and its sequel “Mackenzie’s Secret,” S.A. Williams currently is developing screen adaptations for these works. After a youth spent in the great capitals of Europe, she returned to her native New York graduating from Syracuse University. She earned her post-graduate credentials in Global Marketing and Management, Entrepreneurship and The CEO Leadership Program from Wharton – University of Pennsylvania and in Global Marketing and Strategic Management from Harvard Business School.

Her interests and background in business led to her founding of a well-recognized media-buying company out of the Philadelphia region after working in radio and network TV. Noted for her production of radio and TV commercials, she was also singled out by Billboard Magazine for her voice-over talent. In 2007, she was invited to be the keynote speaker to the American Bankers Association on “The Changing Landscape of Media.” She resides in Los Angeles and Philadelphia.

Member of the Screen Actors Guild, Williams earned bronze, silver and gold medals from The London Academy of Dramatic Arts, and has worked on the sets of such notable films as Silver Linings Playbook, The Age of Innocence,Philadelphia, The Sixth Sense, Unbreakable, How Do You Know,Rocky Balboa, and others.

Sue Vicory, Moderator
Three time Telly Award-winning filmmaker Sue Vicory has been creating community-based films and projects within her not for profit production company Heartland Films, Inc. since 2003. Her works include  “Homelessness & the Power of One,” feature documentaries “One” and “Kansas City Jazz & Blues; Past, Present & Future” and short films “Absent” and “1898, The W.F. Norman Story. In 2015, she founded Team XX, an all female team of 25 filmmakers that created the award-winning film “Down Stage.” Ms. Vicory is a member of the Los Angeles-based Alliance of Women Directors and creator of the website  www.womendocumentaryfilmmakers.com, designed to increase visibility for female filmmakers. She is the creator of the non-profit brand “My Power of One” (MPO1).  In 2015 under the MPO1 banner, she filmed a 48 state tour completing “12 Acts of Kindness.” A feature titled “Ruby’s Heartbeat” based on this journey is currently in the works. 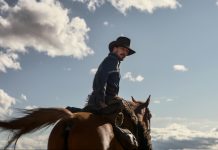 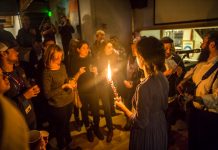 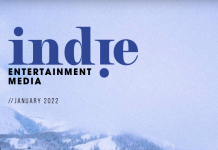