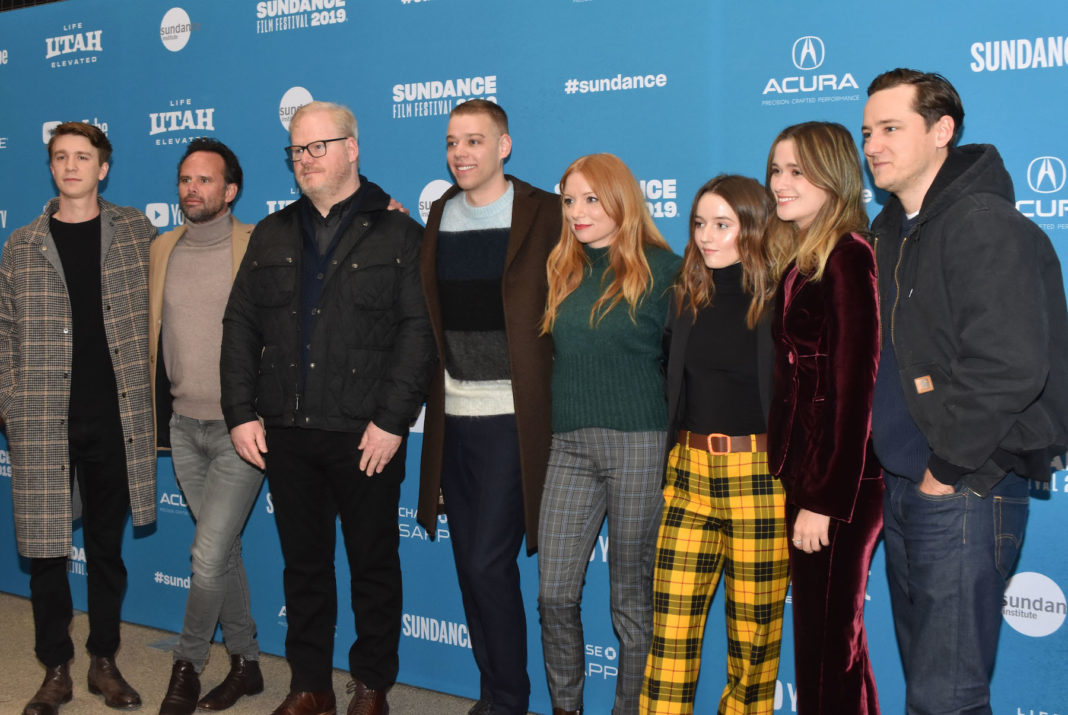 There is reverence in them there hills! Delicately told and pieced together by debut, writer-directors Britt Poulton and Dan Madison Savage. The story is set in the rugged wilderness of Appalachia, where members of an isolated community of Pentecostal snake handlers led by Pastor Lemuel (Walton Goggins) risk their lives to attest themselves before God. Lemuel’s daughter Mara (Alice Englert) prepares for her upcoming wedding to the young believer her father has singled out for her under the watchful eye of Hope (Olivia Colman), while scrambling to hide a secret that has the potential to drive her father’s church to ruin.

For their feature debut, writer-directors Britt Poulton and Dan Madison Savage have crafted a thrilling, poignant look at a misunderstood community. An all-star cast brings this distinctive story to life, catapulting audiences into a world where morality and belief are not always aligned, and where the consequences can be devastating when faith is stretched to a breaking point.

A favorite at this years Sundance for Indie Entertainment Magazine. Spoiler alert, if you don’t like snakes just close your eyes, it’s worth it! The film is brilliantly directed and performances seamless with intense timing. The writers take you back into a time where you actually lose track of what year it is. Unlike many stereotypes about religious fever the story is told in a manner that is respectful, suspenseful and yes nerve wracking.

The Star-Studded SERGIO MENDES & FRIENDS: A CELEBRATION Special Airing on...