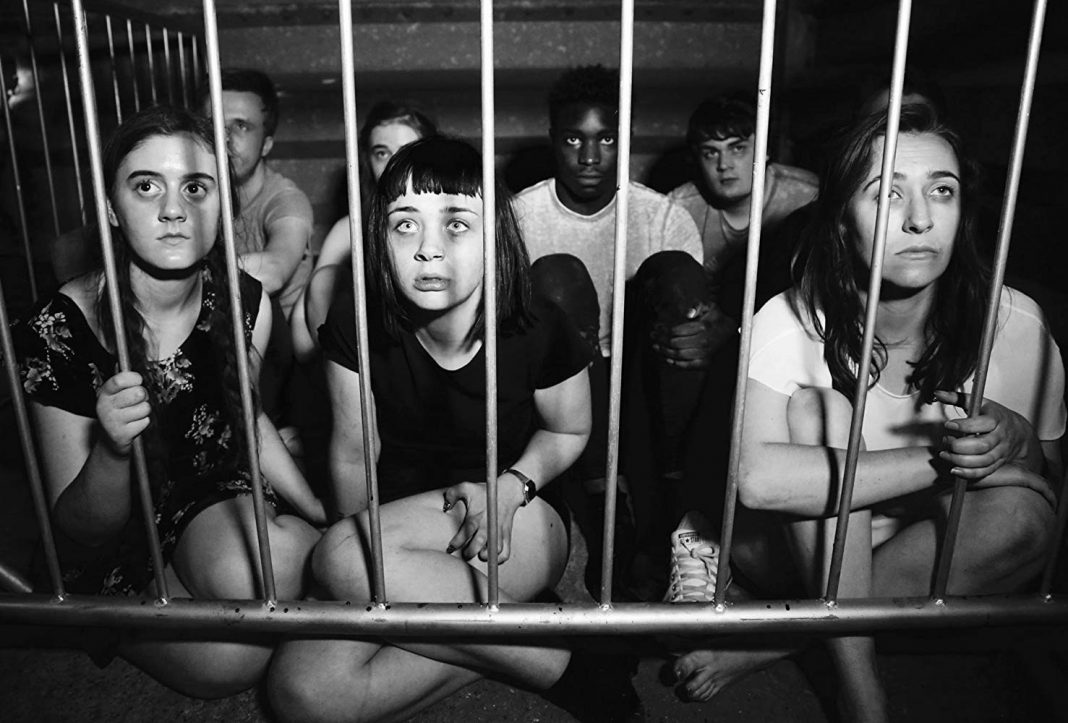 Los Angeles-based All Channel Films, Inc., will represent the powerful docudrama Mercy in the United States and Canada in the areas of pay and basic cable, video/DVD, VOD/SVOD, streaming, PPV, and other distribution platforms. The announcement was made today by director/actress Wendy Morgan of Hear Their Voices productions and Seth Kittay, president, All Channel Films, Inc.  The deal was negotiated during the American Film Market.

“I was very pleased to have connected with Seth Kittay during my recent trip to Los Angeles,” comments Morgan. “One of my goals was to bring Mercy to North American audiences to raise awareness about the film’s disturbing but important subject matter. All Channel Films will definitely help me in achieving this goal.”

The docudrama unveils the truth behind the devastation caused by animal agriculture, told though the eyes of a pig named Mercy and those involved with and trapped in the factory farming industry. In her hidden world, those who Mercy encounters on her journey from factory farm to slaughterhouse are changed forever. Teetering on the verge of ecological destruction, our world is now confronted by a global zoonotic pandemic. Empathizing with all on Mercy’s journey, a warning siren sounds a wake up call on our uncertain times, calling for universal change.

Mercy recently had its U.S. premiere as an official selection at the Awareness Film Festival in late October and was a featured title at the 2021 American Film Market.

Award-winning actress Wendy Morgan’s international career spans 45 years, working alongside some of the most renowned names in the industry. Her film work includes the role of Mollie in John Schlesinger’s Yanks (Richard Gere) for which she received the Evening Standard Most Promising Newcomer Award; Mrs. Lowry and Son (Vanessa Redgrave); The Reverend and Mrs. Simpson (Julian Glover, Game of Thrones) set for release in 2022; 84 Charing X Road (Anthony Hopkins); Edie (Dame Sheila Hancock); The Mirror Crack’d (Elizabeth Taylor, Angela Landsbury, Tony Curtis); and Birth of the Beatles. Mercy is her directorial debut.