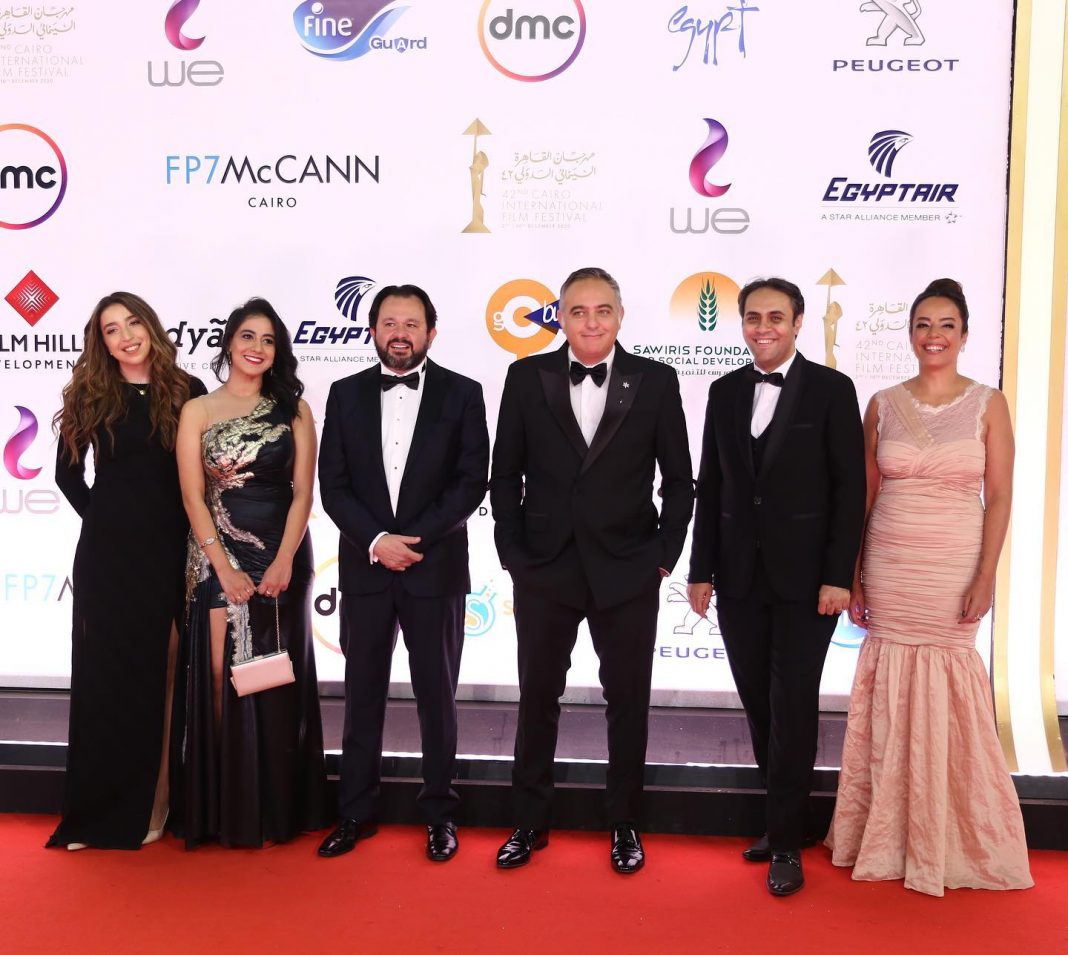 The 42nd Cairo International Film Festival unveiled its 2020 awards at a gala ceremony held on December 10, 2020 at the Cairo Opera House.

Awards were presented to:

The Bronze Pyramid Award for Best First or Second Work of a Director:
Mayye Zayed – Lift Like a Girl (Egypt, Germany, Denmark)

Special Mention of the Jury: Life on the Horn by Mo Harawe (Somalia, Austria, Germany), The Girls Who Burned the Night by Sara Mesfer (Saudi Arabia)

Best Arab Film selected in any of the three competitions ($5,000): Gaza Mon Amour by Arab Nasser & Tarzan Nasser (Palestine, France), We Are From There by Wissam Tanios (Lebanon, France)

Shadi Abdel Salam Award for Best Film: Jing Wang – The Best is Yet to Come (China)

Best Non-Fiction Film Award: Wissam Tanios – We Are From There (Lebanon, France)