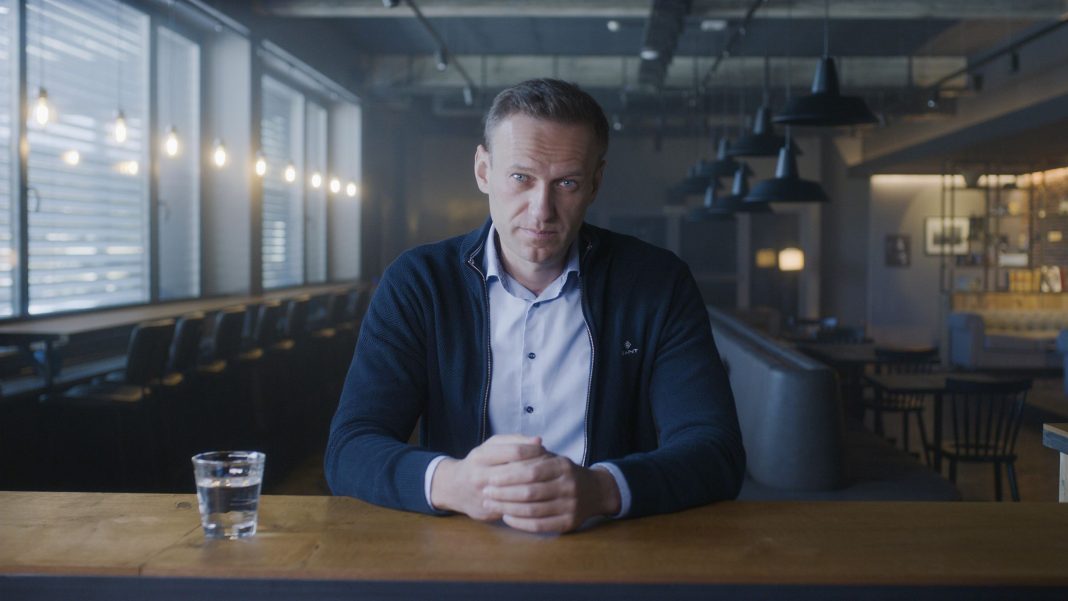 “Today’s awards represent the determination of visionary individuals, whose dynamic work will continue to change the culture and create discourse throughout the year,” said Sundance Institute CEO Joana Vicente. “This year’s entire program has proven that no matter the context, independent storytelling remains a pivotal tool in expanding critical dialogues, and these stories will and must be shared.”

“The 2022 Sundance Film Festival once again met our audience wherever they happened to be,” added Sundance Film Festival Director Tabitha Jackson, “Whether you watched from home or one of our seven satellite screens, this year’s Festival expressed a powerful convergence; we were present, together, as a community connected through the work. And it is work that has already changed those who experienced it.”

“We are so grateful for this year’s jurors who brought their expertise and passion to their decision-making process,” said the Festival’s Director of Programming Kim Yutani, “We congratulate the award winners and we’re so thankful to each and every film in the program that made the 2022 Sundance Film Festival such a huge success.”

The awards announcement marks a key point of the 2022 Festival, where 84 feature-length and 59 short films, selected from 14,849 submission, were showcased online via the festival’s online platform. A selection of the program will also play at seven Satellite Screen locations across the United States.

The U.S. Grand Jury Prize: Dramatic was presented to Nikyatu Jusu for Nanny / U.S.A. (Director and Screenwriter: Nikyatu Jusu, Producers: Nikkia Moulterie, Daniela Taplin Lundberg) Aisha is an undocumented nanny working for a privileged couple in New York City. As she prepares for the arrival of the son she left behind in Senegal, a violent supernatural presence invades her reality, threatening the American dream she is painstakingly piecing together. Cast: Anna Diop, Michelle Monaghan, Sinqua Walls, Morgan Spector, Rose Decker, Leslie Uggams.

The World Cinema Grand Jury Prize: Dramatic was presented to Alejandro Loayza Grisi for Utama / Bolivia/Uruguay/France (Director and Screenwriter: Alejandro Loayza Grisi, Producers: Santiago Loayza Grisi, Federico Moreira, Marcos Loayza, Jean-Baptiste Bailly-Maitre) In the Bolivian highlands, an elderly Quechua couple has been living the same daily life for years. When an uncommon long drought threatens their entire way of life, Virginio and his wife Sisa face the dilemma of resisting or being defeated by the environment and time itself. Cast: Jose Calcina, Luisa Quispe, Santos Choque.

The World Cinema Grand Jury Prize: Documentary was presented to Shaunak Sen for All That Breathes / India, U.K. (Director and Producer: Shaunak Sen, Producers: Aman Mann, Teddy Leifer) Against the darkening backdrop of Delhi’s apocalyptic air and escalating violence, two brothers devote their lives to protect one casualty of the turbulent times: the bird known as the Black Kite.

The Audience Award: World Cinema Dramatic was awarded to Girl Picture / Finland (Director: Alli Haapasalo, Screenwriters: Ilona Ahti, Daniela Hakulinen, Producers: Leila Lyytikäinen, Elina Pohjola) Mimmi, Emma and Rönkkö are girls at the cusp of womanhood, trying to draw their own contours. In three consecutive Fridays two of them experience the earth moving effects of falling in love, while the third goes on a quest to find something she’s never experienced before: pleasure. Cast: Aamu Milonoff, Eleonoora Kauhanen, Linnea Leino.

The Audience Award: World Cinema Documentary was awarded to The Territory / Brazil/Denmark/United States (Director: Alex Pritz, Producers: Will N. Miller, Sigrid Dyekjær, Lizzie Gillett, Anonymous) When a network of Brazilian farmers seizes a protected area of the Amazon rainforest, a young Indigenous leader and his mentor must fight back in defense of the land and an uncontacted group living deep within the forest.

The Audience Award: NEXT, Presented by Adobe was awarded to Framing Agnes / Canada, U.S.A. (Director: Chase Joynt, Producers: Samantha Curley, Shant Joshi, Chase Joynt) After discovering case files from a 1950s gender clinic, a cast of transgender actors turn a talk show inside out to confront the legacy of a young trans woman forced to choose between honesty and access.

The Short Film Grand Jury Prize was awarded to The Headhunter’s Daughter / Philippines (Director and Screenwriter: Don Josephus Raphael Eblahan, Producer: Hannah Schierbeek) Leaving her family behind, Lynn traverses the harrowing roads of the Cordilleran highlands to try her luck in the city as a country singer. Cast: Ammin Acha-ur.

The Short Film Jury Award: U.S. Fiction was awarded to Walter Thompson-Hernández for IF I GO WILL THEY MISS ME / U.S.A. (Director and Screenwriter: Walter Thompson-Hernández, Producer: Stuart McIntyre) Lil’ Ant is obsessed with Pegasus, the Greek mythological character, since first learning about him at school in Watts, California. He begins to notice imaginary airplane people around his home, and yearns to fly with them. Cast: Anthony Harris Jr.

The Short Film Jury Award: International Fiction was awarded to Dania Bdeir for Warsha / France/Lebanon (Director and Screenwriter: Dania Bdeir, Producer: Coralie Dias) A Syrian migrant working as a crane operator in Beirut volunteers to cover a shift on one of the most dangerous cranes, where he is able to find his freedom. Cast: Khansa.

The Short Film Jury Award: Nonfiction was awarded to Samir Karahoda for Displaced / Kosovo (Director and Screenwriter: Samir Karahoda, Producer: Eroll Bilibani)  In postwar Kosovo, driven to keep their beloved sport table tennis alive, two local players wander from one obscure location to another carrying with them their club’s only possession: their tables.

A Short Film Special Jury Award: Screenwriting was awarded to Sara Driver for Stranger Than Rotterdam with Sara Driver / United States (Directors: Lewie Kloster, Noah Kloster, Screenwriter: Sara Driver) — In 1982, the completion of Jim Jarmusch’s sophomore film, Stranger Than Paradise, hinged on producer Sara Driver’s willingness and ability to smuggle one of the world’s rarest and most controversial films across the Atlantic Ocean.