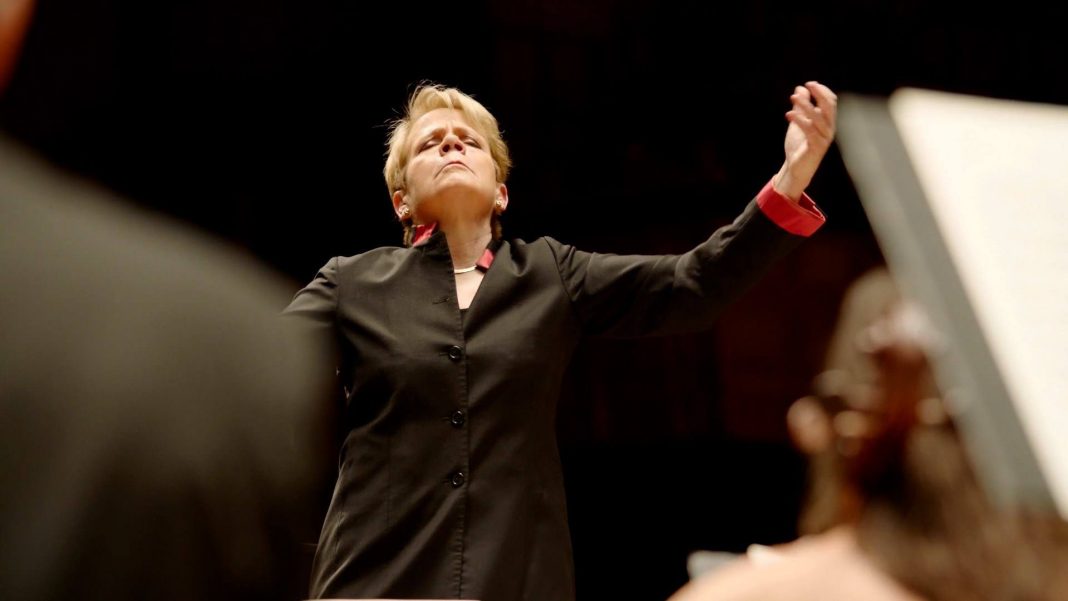 With so many films, yet so little time at this year’s Tribeca Film Festival, the prominence of women-led film productions offers up a breath of fresh air.

A few of the films on IEM’s radar include:

Told she couldn’t become a music conductor because she was a girl, Marin Alsop persisted, until, against all odds, she broke through and became one of the world’s most renowned classical music conductors.  The Conductor takes us on her journey, born and raised in New York City, her tenacity and hard work took her from childhood days attending concerts at Lincoln Center to conducting symphonies in Baltimore, Såo Paolo and Vienna. @theconductordoc

An American family becomes entangled in a bizarre web of secrets and lies when their hacker son is targeted by the U.S. government, making them all “Enemies of the State.”

Following Nneka Onuorah’s impactful feature documentary debut The Same Difference, she joins forces with co-director Giselle Bailey to uncover rampant discrimination in Nigeria and explores the lives of several charismatic non-conformist youth who must choose either to fight for freedom of expression there or flee to live ‘free’ in the USA. Through social media, celebrity and bold creativity, they spark a cultural revolution that challenges the ideals of gender, conformity and civil rights in Nigeria.

In a field dominated by men, five pioneering camerawomen Mary Rogers, Cynde Strand, Jane Evans, Maria Fleet and Margaret Moth went to the frontlines of wars, revolutions and disasters to bring us the truth.  As colorful as accomplished, these brave photojournalists made their mark by capturing some of the most iconic images from Tiananmen Square, to conflicts in Sarajevo, Iraq, Somalia and the Arab Spring uprising.  But the world doesn’t know it was these women behind the camera.  In the midst of unfolding chaos, the pictures they took for CNN both shocked and informed the world.  In her first feature documentary, Heather O’Neill tells their remarkable story.

An obsessive novice rower climbs the ranks of her cutthroat university’s team, pushing herself to physical and mental extremes in her quest to become the best.
@thenovicemovie

A lonely millennial addicted to support groups disguises herself in different personas while trying to fit in, leading her on a theatrical journey.  Liza is forced to learn the hard way that imitation is not always the sincerest form of flattery and pretending to be someone else doesn’t get you any closer to feeling seen.

Women In Media will spotlight two short films Cherry Lemonade and Blood and Glory, productions of Women In Media’s CAMERAderie Initiative, having at least 70% member involvement.

Cherry Lemonade begins on a hot summer day in the hood as a black girl (Baker) learns to take the lead on her own terms.

Two homeless, female veterans’ friendship is tested when they confront adversity, discrimination, and mother nature itself.

Women in Media will hold a special reception for the filmmakers on Saturday, June 19th.

A joyous love letter to Paris shot during the COVID summer. On one beautiful afternoon in Paris during the surreal summer of 2020, 24 different characters roam the streets of the city with a sense of giddy abandon after a spring of lockdown and confinement. Filming began one day after the lockdown ended, allowing the audience to accompany everyday people as they cross paths throughout the day, experiencing their long-awaited freedom and celebrating the City of Love. 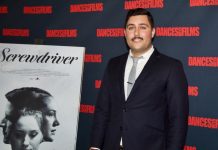 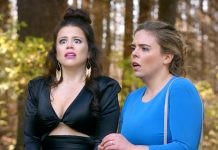 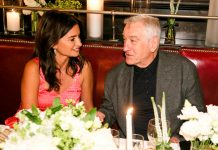