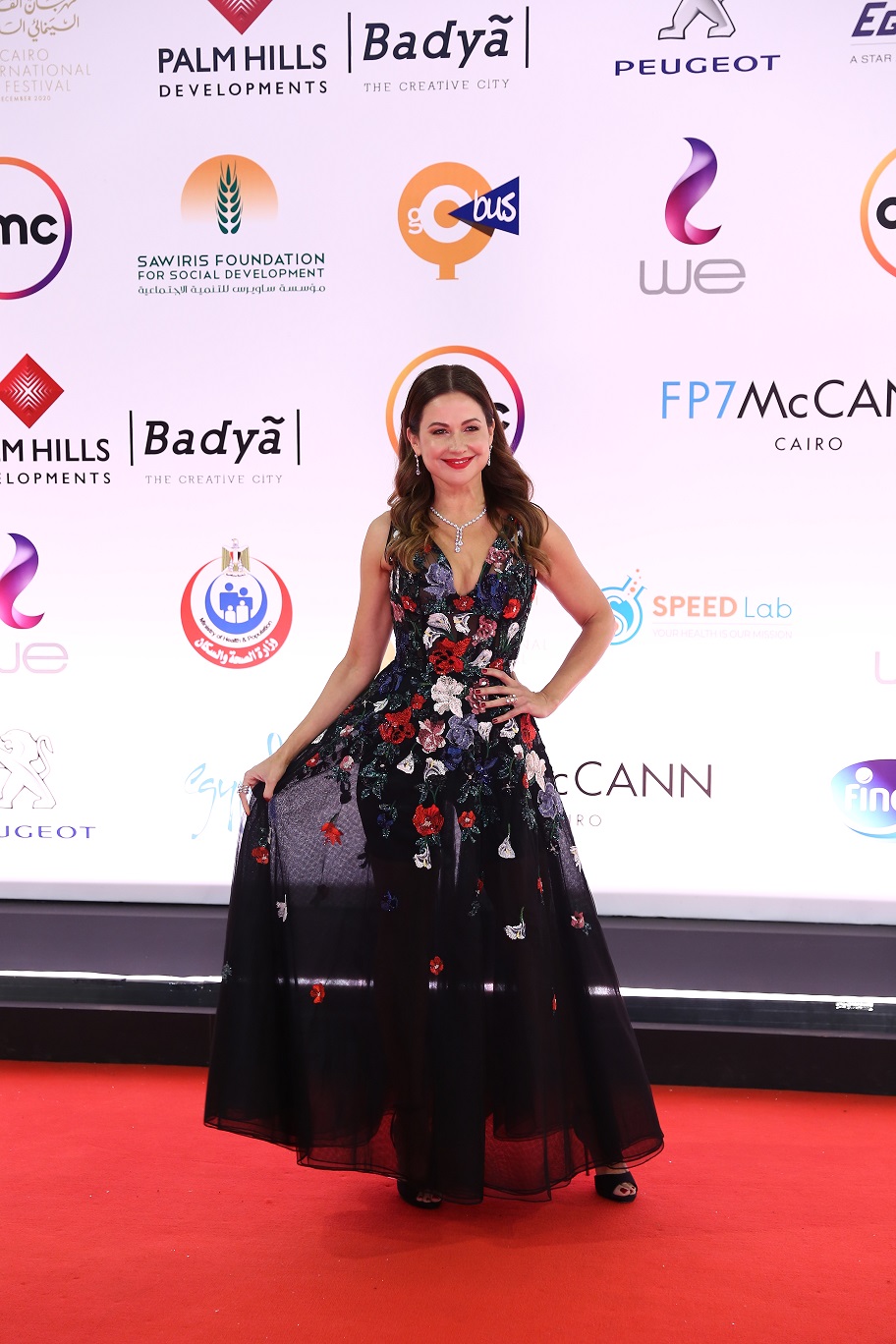 This week, top celebrities from Africa and beyond met at the Cairo Opera House for the glamorous opening ceremony of the 42nd Cairo International Film Festival. More than 200 foreign guests walked the red carpet, despite the travel obstacles imposed by the pandemic.

Festival President Mohamed Hefzy thanked the Egyptian State for its goal to return of normalcy, especially the Egyptian Ministry of Health, which supervises the health insurance and precautionary protocols for the annual event.

International stars including Sir Christopher Hampton and Rufus Sewell presented the opening film The Father, directed by Florian Zeller. Sewell will also be part of an “In Conversation With” Lebanese TV presenter Raya Abirached on December 5.

Director Yousry Nasrallah honored legendary director Federico Fellini, who will be fêted this year with the presentation of restored versions of the Italian filmmaker’s most famous works.

At the event, Egyptian author and screenwriter Whahid Hamid was honored, while Sir Christopher Hampton received a Lifetime Achievement Award and cinema icon Mona Zaki was presented with the Faten Hamama Excellence Award.

During his speech, Hefzy offered a video message from the directors of Cannes, Berlin, and Venice film festivals, welcoming their participation in the opening ceremony and thanking them for their support of world cinema during these times.

IEM is a longtime partner of CIFF, usually with reporters covering the festivities in person. Hopefully, we will resume this tradition in 2021!