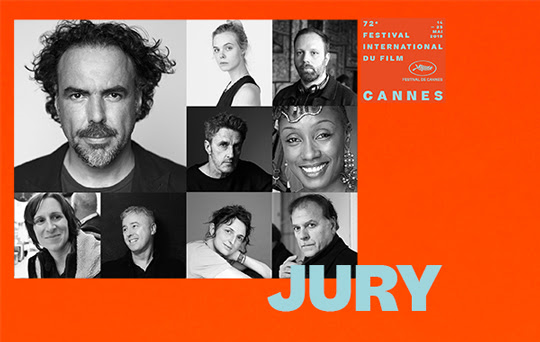 The Festival de Cannes, running May 14 through 25 May 2019, today announced its jury.

Under the first ever presidency of a Latino-American filmmaker, Alejandro Gonzalez Iñárritu, the 2019 Cannes Jury will feature four women and four men, from four continents and from seven different nationalities.

Festival executives Pierre Lescure and Thierry Frémaux comment, “The Cannes’ Jury is invited to see films directed by the greatest filmmakers of our time – which is the case again this year. Everyone of the directors being part of the competition also has to know they will be considered by strong artists – which is also the case!”

The Jury will announce its prizes on Saturday, May 25 during the Festival’s Closing Ceremony.