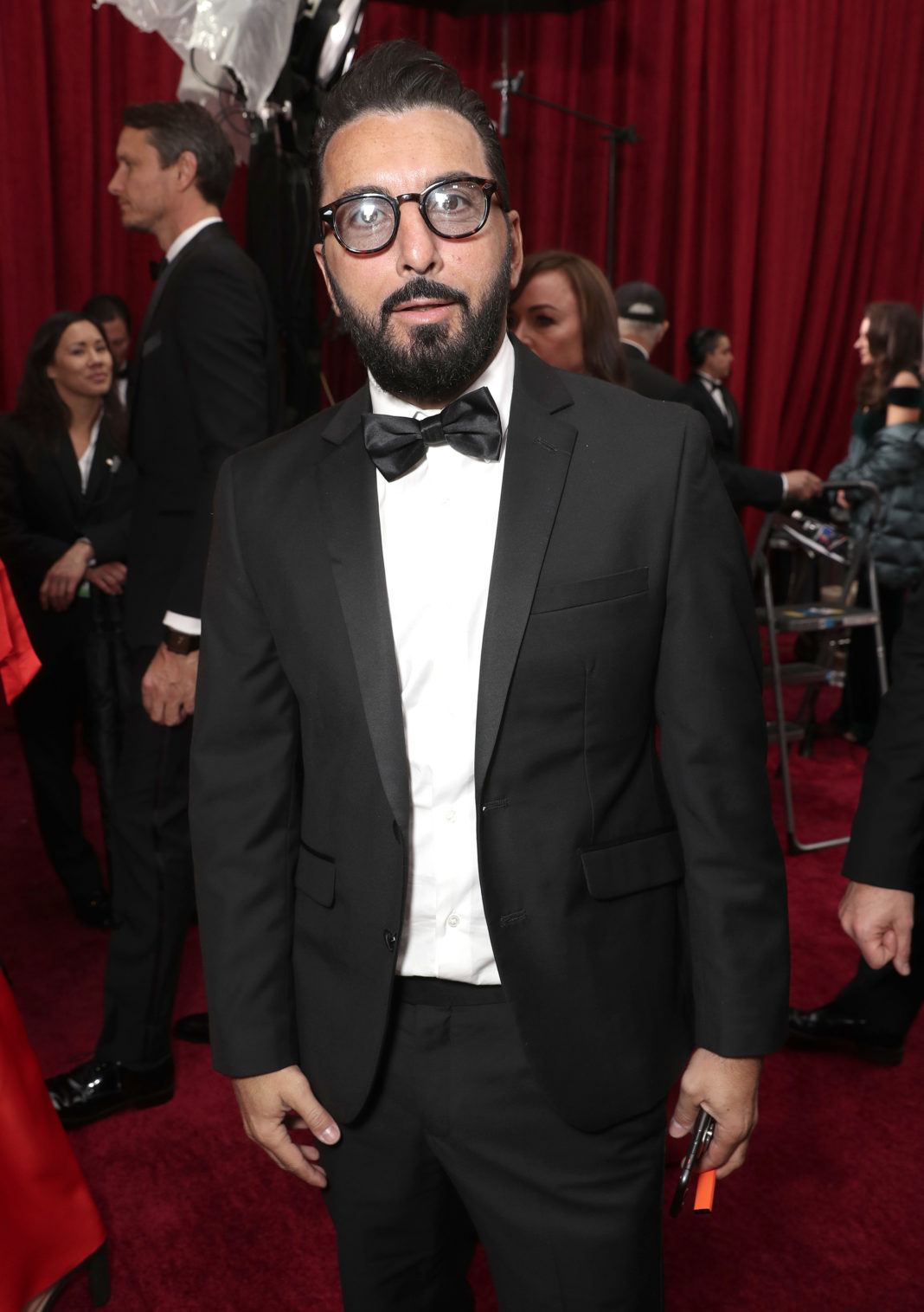 In the film, when the aging Meyer Lansky is investigated one last time by the Feds who suspect he has stashed away millions of dollars over half a century, the retired gangster spins a dizzying tale, revealing the untold truth about his life as the notorious boss of Murder Inc. and the National Crime Syndicate.

Producer Jeff Hoffman comments, “We were thrilled that Danny was able to join our stellar cast especially given his recent role in The Irishman. He definitely brings a genuine authenticity to the role.”

Other producers include Rob Barnum, Lee Broda and Eric Binns.

Abeckaser appears in The Irishman alongside Keitel, who starred in Abeckaser’s 2018 directorial debut, the indie feature First We Take Brooklyn.

Abeckaser also stars alongside Lukas Haas (The Revenant) and Sara Foster (90210), in the never before seen comedy short Characters by director Kevin Asch. The film will have its world premiere this May at the French Riviera Film Festival in Cannes.