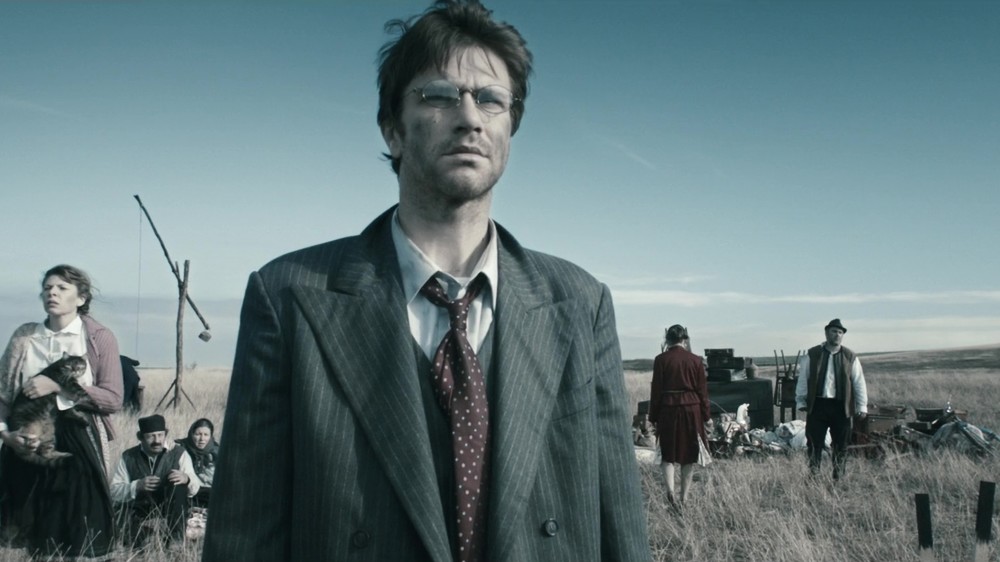 The 2021 South East European Film Festival (SEEfest), co-presented by ELMA  (European Languages and Movies in America) begins today and runs through May 5. The 16th annual edition of the festival will celebrate the cinematic and cultural diversity of 18 countries of the Balkans and Caucasus, providing a platform for the discovery of new talent from South East Europe.

SEEfest Executive Director Vera Mijojlić, comments, “This is another exciting year programming-wise with several films from South East Europe set to make their debut here in the States with our virtual film festival presentation.”

Legacy Acting Award honoree Marija Škaričić stars in two other highly anticipated films among SEEfest’s official selections. Andrea Štaka’s Mare, a multiple award-winner including the Solothurn Prize, is a Swiss and Croatian co-production about a woman dedicated to her family life, yet always feeling out of place until a chance romantic encounter with a new neighbor just may put everything to the test. Marija Perović’s Breasts, which makes its U.S. premiere, is a light-hearted drama from Montenegro about four friends from high school brought together again at their 20-year reunion, who all are forced to go beyond the usual pleasantries when it is revealed that one of them has become gravely ill.

Others films of note include Eugen Jebeleanu’s directorial debut Poppy Field follows the struggle of a young Romanian gendarme who tries to balance two opposing parts of his identity that of a man working in a macho hierarchical environment and that of a closeted gay man.

IEM is very excited about the Los Angeles premiere of Andrei Zinca’s So, What’s Freedom?, a Romania and U.S. co-production inspired by real events exploring how the lives of a group of people turn when they discover their freedom has become a forced exile.