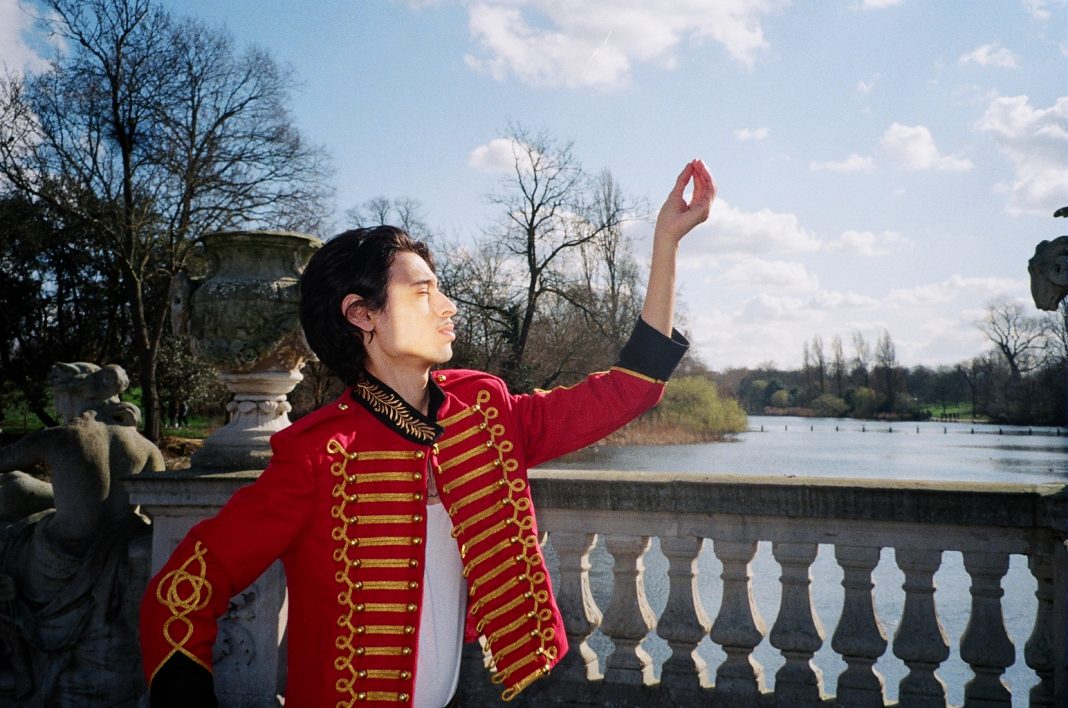 Highlighting the country’s most innovative music artists, SXSW participant and 12-year alum ‘Sounds From Spain’ presented by The Embassy of Spain this year will hold a virtual showcase on March 16 from 5 – 6 PM CT.

Alien Tango and its «Electro-Latin psych drone» is led by Alberto García, a Spanish artist who lives in London and whose antennas are directed to outer space from where he is said to “receive emissions full of ​psychedelia, glam, hip-hop, Asian music and helium-infected vocals.​” Alien Tango is described as one of the most peculiar and fascinating creators of the London and Spanish indie music scenes today.

Belako is comprised of musicians Josu Ximun Billelabeitia, Lore Nekane Billelabeitia, Lander Zalakain and Cristina Lizarraga. From Mungia, the band has played non-stop around Spain and around the world for the past six years. Anything can happen while on the stage… power, electricity, punk attitude… reminiscent of the bands of the 80’s. In 2020, the band released a new album titled “Plastic Drama” that addresses the harsh reality that our generation is facing, as well as the use of new technologies for good and to spread positive messages.

Drawing from influences like Cumbia, Merengue, Dub and Afro-Caribbean rhythms, Candelero’s music unites percussion, Andean echoes, cinematic atmospheres and sounds that reminds one of an episode of The Twilight Zone. Candeleros’ music digs into a Post-Modernism hole in hopes to find the purity of Tropicalismo.

‘Sounds of Spain’ usually hosts a party during SXSW, celebrating with the country’s traditional food and drink – paella and sangria. So, feel free to join in the festivities from home this year! Salud!

‘Sounds From Spain’ is the platform that was created to support the internationalization of the Spanish music industry, and includes public institutions as ICEX Spain Exportation and Inversions, the National Institute of Performing Arts and Music-INAEM, and private institutions as AIE Artists Association, SGAE Foundation representatives, the Association of Music Agents-ARTE,  Music Producers Spain-Promusicae and the Independent Phonographic Union – UFI .

Photos/Video provided by Sounds From Spain.