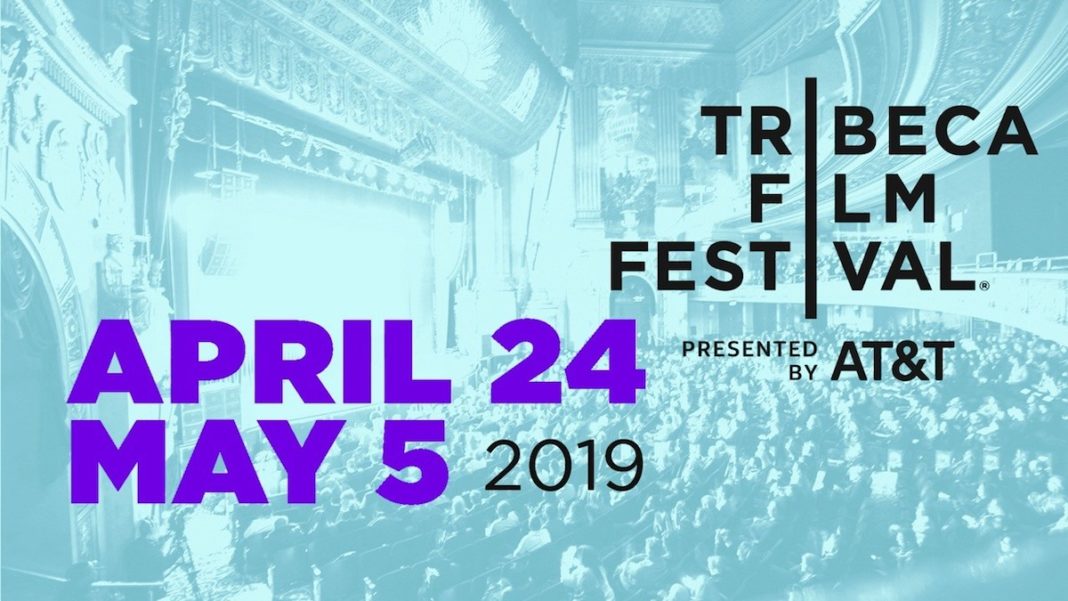 The 18th annual Tribeca Film Festival (TFF) is off and running to a smashing spectacle in New York City, from April 24 thru May 5, with an array of new independent films sure to satisfy savvy New Yorker’s tastes.

Most of the short films at the festival feature new, up-and-coming talent, but there were celeb short films, as well, such as Standing Up Falling Down with Billy Crystal of When Harry Met Sally and Ben Schwartz of Parks and Recreation,directed by Matt Ratner.

TFF is a prominent festival held annually in the Tribeca neighborhood of Manhattan showcasing a diverse selection of independent films.  Since its inaugural year in 2002, it has become a recognized outlet for independent filmmakers in all genres to release their work to a broad audience.

The French Rivera Film Festival, in association with Indie-Entertainment Magazine, will have its debut on the short films festival circuit later this month in Cannes, France, running concurrent with the world-famous Cannes Film Festival, and it is sure to be an important addition to the international independent short film scene.