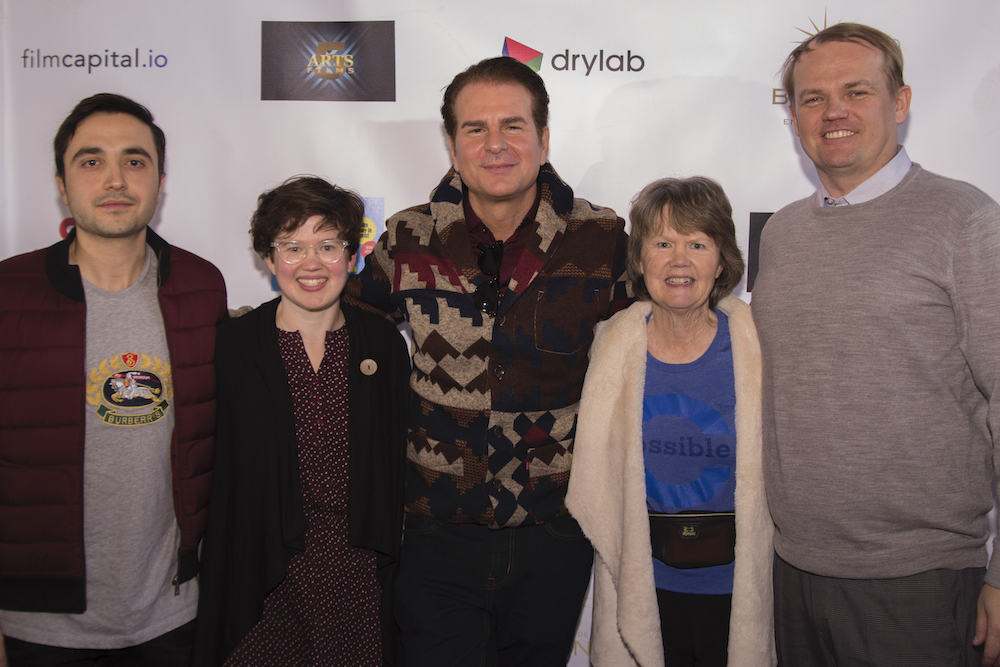 “The Indie Entertainment Showcase panel that I had the pleasure of moderating during the festival had its audience mesmerized. Prolific answers were given to important questions in today’s entertainment industry. A solid success.” – Sue Vicory

“What a great pleasure it was to be in a filled room of great filmmakers and entertainment industry professionals, all with original and compelling voices. I will always remember Sundance 2020 and the curated panel in Park City.”  -Vincent De Paul

“It was a privilege to sit side-by-side such talented people on this panel – people with vision who are up to making a difference in this industry with important stories to tell.” – Tracy Vicory-Rosenquest

“While speaking on this panel I was reminded of all the talent that exists in the world.  Great talent that looks to find their voice and push hard to get it heard.”  – Renee Meriste

“It was a fantastic panel with a lot of brilliant people in the room and it was interesting to learn about the diverse projects of the participants in the areas of filmmaking, funding and entertainment marketing. ” – Ali M. Aksu

The event’s Presenting Sponsor was Norway’s Drylab, a professional workflow and collaboration tool for film and TV productions, empowering content creators to find and flip through all of their clips as easily as turning a page in a book. Filmmakers in production can keep up to date with the latest shots, and everything shot before, no matter what unit shot them or when they came aboard, as well as find any reference shots in seconds, ensuring flawless continuity and reduce overtime-risk. During post, creators can be confident that no great filmed opportunity would be lost, armed with a complete overview at a glance. Directors can prepare the edits from their homes and select their favorite shots at their own speed.

Drylab Brand Ambassador Chloe ​Domange was on hand to introduce the game-changing tool to the entertainment community attending the festival.

“The Indie Entertainment Showcase during the festival was an incredible experience for Drylab. It was the perfect way to introduce the company to the indie film community attending the festival. Looking forward to seeing what the outcome is,” comments Domange.

During the festival, Tesla, in which panelist De Paul starred, was also awarded the 2020 Alfred P. Sloan Feature Film Prize, receiving a $20,000 cash award from the foundation. The prize was selected by a jury of film and science professionals and presented to an outstanding feature film focusing on science or technology as a theme, or depicting a scientist, engineer or mathematician as a major character. Event sponsors include Château de Berne and NutriVsta Water, and gift bag sponsors included Butcher’s Bunches, My Power of One, SleepPhones and Renee Meriste’s book You Are The Influencer.

‘Panic at Parq’ – A Tribute to Film Consortium San Diego...