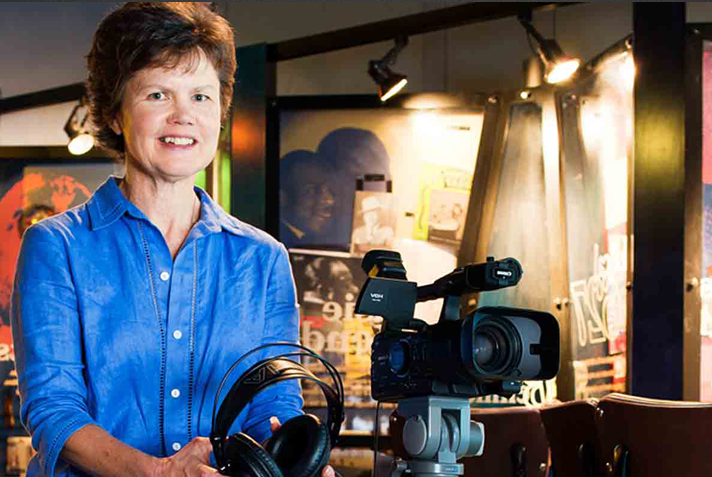 Award-winning filmmaker, founder of Heartland Films, https://suevicory.com and My Power of One Sue Vicory has launched a global song writing competition titled “One Song.”

Songwriters are invited to submit their original songs on the theme of ‘global humanity and the power of one’ through December 31st 2022 at https://suevicory.com/onesong.

“After 20 years of producing and directing films which host original music, I decided to combine my passions into one noteworthy event. My love for global humanity, music, and the spirit of creating original content was destined to collide, the beneficiary being greater humanity,” comments Vicory.

Five finalists will be named in February 2023 and will perform their works on stage to a live audience in Kansas City on May 5, 2023. The winner will receive a $10,000 cash prize and a production contract to produce a music video of their winning song.

Heartland Films, Inc. and My Power of One are lead sponsors for the finale event, with more sponsors expected to join soon.

Full details and rules can be found at  https://suevicory.com/onesong. All submission fees will be donated to  www.playingforchange.com, an organization created to inspire and connect the world through music.

Two-time Emmy nominated and five-time Telly Award winning filmmaker Sue Vicory has been creating community-based films and projects within her not-for-profit production 501c3 company Heartland Films, Inc. since 2003. Her works include Homelessness & the Power of One, feature documentaries One and Kansas City Jazz & Blues; Past, Present & Future and short films Absent and 1898, The W.F. Norman Story. In 2015, she founded Team XX, an all-female team of 25 filmmakers that created the award-winning film Down Stage.