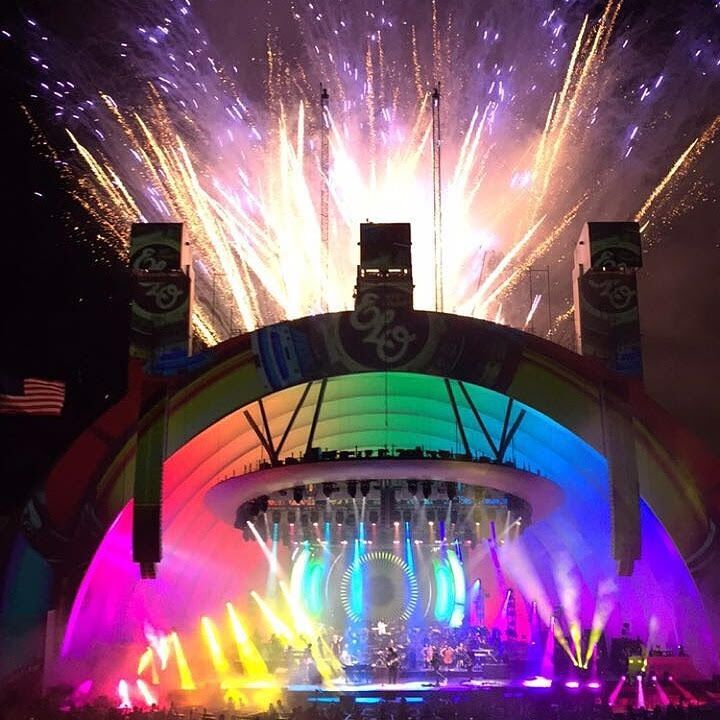 A special effects person can make only one mistake and that is when he or she chooses it as a profession. The second mistake could injure or kill someone and that is not a mistake one is allowed to make.  Some sound advice from Thaine Morris, who created the effects for almost every classic movie, including the original “Star Wars,”  ‘Die Hard,” ‘Ghostbusters,” “Alien,” “Indiana Jones,” “Judge Dredd,” and many others.

This is profession where you actually get paid to “play with fire.” While the scale of the fire and pyrotechnic effects can be worrisome, what never changes is the amount of attention special effects professionals put into safety. All countries and each state in America have different pyro-rules. For example, in California even if you have only one candle on a birthday cake during a scene, there must be a trained pyro-person present. What harm can a candle do? It only takes one hairdresser who re-applies hairspray near a candle to set an actor’s hair ablaze.

Those working on live TV shows where the audience is very close to the effects, as on “Dancing with the Stars,” have especially stressful jobs.  The show is extremely fast paced with the competitors and the sets moving rapidly with the music, with scene changes happening during short commercial breaks, when set decorations are changed and equipment is rewired. If  one can’t make these changes in two or three minutes, it’s impossible to stop and reset, because the show must go on. Audiences can be unpredictable, and sometimes people try to run on stage without realizing something dangerous might be in their way.

So besides trying to follow a stage manager’s commands to create a fire effect at the precise moment in the music, special effects people must be ready to stop their current task should the dancers, camera people or runaway guests get too close.

Everything should be controlled, safe and look genuine, despite the fact that almost nothing is real in the special effects  world.  A small bonfire in a movie is a bundle of fake logs that could be turned on and off like a kitchen stove. It will look authentic for the camera, is easy to extinguish and produces almost no smoke.

Guns in movies are also fake and heavily regulated. Some guns shoot blanks and some are not guns at all. They may not look exactly like real guns when firing, but they don’t recoil like a real gun, and are much safer. Despite using fake bullets, the guns are still very dangerous.  There was a case when an actor accidently killed himself with an actual gun loaded with a blank bullet. He put a loaded gun against his temple, pulled the trigger, and sadly, the pressure from the barrel caused his death.

The list of skills needed by special effects technicians is long and sometimes ridiculous, if you would think to list them on your resume. Even tying a person to a chair requires some special training and a lot of safety is involved. Imagine the many scenes portrayed in films with hostages, kidnappings or arrests. There is an entire procedure put in place so the actor is not injured.

At CBS Studios, it is mandatory that a special effects person be present at all times if an actor is restrained,  so that in the event of emergency,  the rope could be quickly removed.  If the rope is tied incorrectly,  it could compress blood vessels.  If tied too tightly around the actor’s joints, it could lead to fatigue and may cause long-term injuries, even if only being restrained for a short time.

For bar fights, fake furniture is the right way to go. Balsam wood is used for things that are supposed to look like wood, foam substitutes for marble or stone, and silicone and painted objects for almost everything else.

Fake glass is used instead of real glass and used to be made of sugar, however this yellowed quickly and attracted rodents. Nowadays, fake glass is made from very fragile plastic and must be handled very carefully, carried almost always on a vertical plane. If you try to carry this faux glass by its corners, it will simply break in half.

One thing is certain – My profession is built around one goal, “how to make this dangerous scene safe” and a good special effects expert will know how to achieve this…. and do it with style!

*The left wrench is totally fake