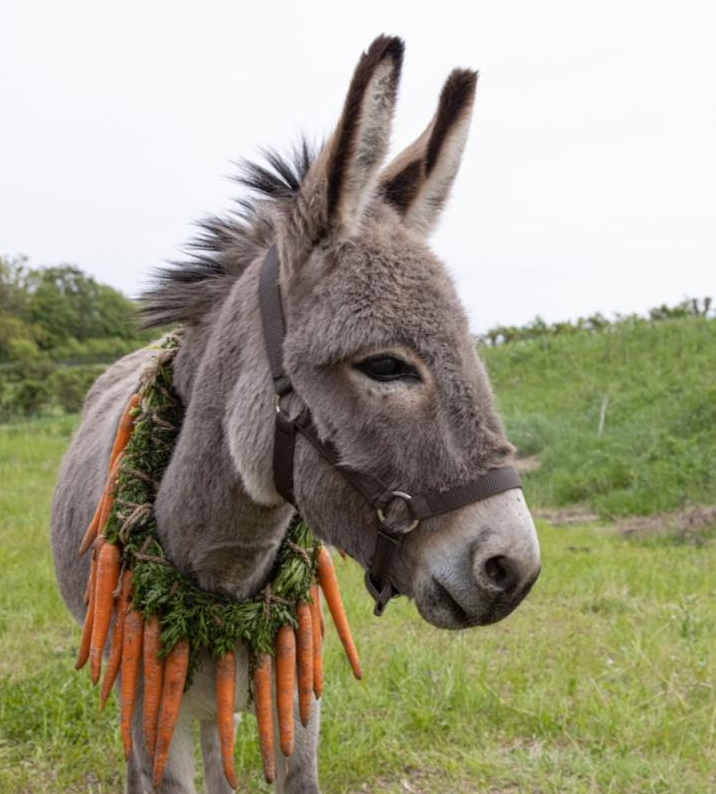 Sideshow and Janus Films announced today that they have acquired North American rights for Jerzy Skolimowski’s EO, a vision of modern Europe as seen through the eyes of a donkey. EO has been one of the most discussed films of this year’s Cannes Film Festival, where it premiered In Competition and won the Jury Prize. EO is presented by Skopia Film and Jeremy Thomas and stars Sandra Drzymalska, Lorenzo Zurzolo, Mateusz Kosciukiewicz and Isabelle Huppert. The deal was negotiated by Hanway on behalf of the filmmakers with Janus Films and Sideshow.

EO is produced by Ewa Piaskowska and Jerzy Skolimowski. Longtime producing partner to Skolimowski, Eileen Tasca is the Italian co-producer and Jeremy Thomas, executive producer. The screenplay was written by Ewa Piaskowska and Jerzy Skolimowski. Michał Dymek contributed the stunning cinematography. Thomas and Skolimowski have been working together since 1978 when their film The Shout won the Grand Prix at Cannes. Sideshow and Janus Films are planning a fall 2022 theatrical release.

The world is a mysterious place when seen through the eyes of an animal. EO, a gray donkey with melancholic eyes, meets good and bad people on his life’s path, experiences joy and pain, endures the wheel of fortune as it randomly turns his luck into disaster and his despair into unexpected bliss. But not even for a moment does he lose his innocence.

Sideshow and Janus Films said, “We are proud to bring EO to North American audiences. This epic journey, seen through a donkey’s eyes, will give hope to audiences during our troubling times, and reflects not only Jerzy Skolimowski’s love of animals, but of the world. We are looking forward to showing this film — designed to be watched in a crowded theater — to the biggest audience possible this fall.”

Jeremy Thomas commented, “Jerzy Skolimowski, Ewa Piaskowska and I are excited to work with a forward-thinking distribution group who absolutely love EO. We’re delighted to be working with Sideshow and Janus Films after such wonderful recognition at Cannes of Jerzy and his enchanting donkeys.”

During the time of the festival, Tasca also accepted the French Riviera Film Festival Lifetime Achievement Award on behalf of Skolimowski, which was presented at the short film fest’s opening ceremony, held on May 20 at Bel Air Fine Art Gallery. Top Indian actor Nawazuddin Siddiqui also received the Industry Excellence Award at the special reception.