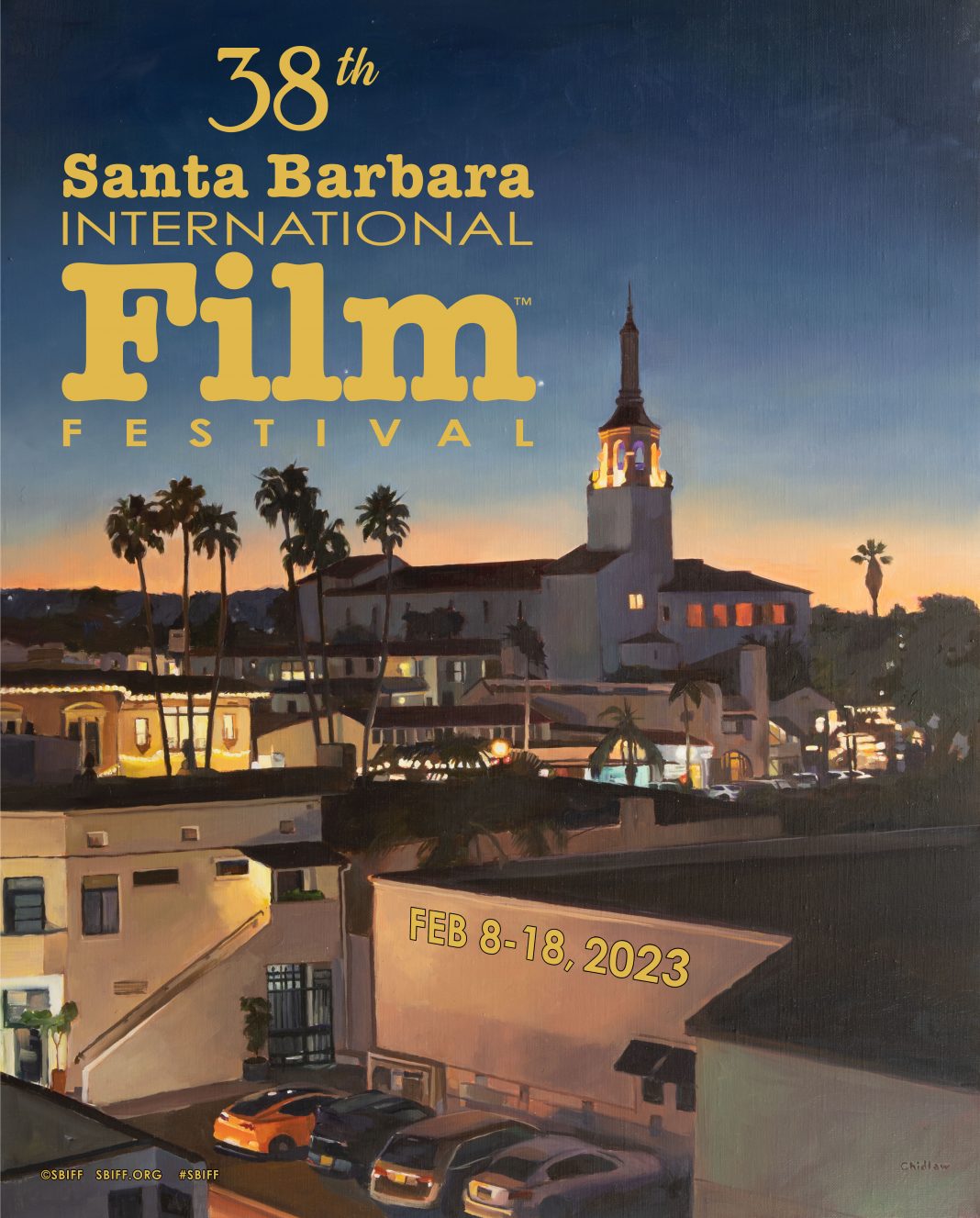 The Santa Barbara International Film Festival (SBIFF) announced today the highly anticipated lineup for the 38th edition, which will run February 8 to 18, 2023. The festival will showcase 52 world premieres and 78 U.S. premieres from 43 countries, along with tributes featuring the year’s top talent, panel discussions, and free community education and outreach programs. The full program can be found at https://sbiff.org/

SBIFF’s Executive Director Roger Durling stated, “At a time where there’s a dwindling of movie theater attendance, the role of film festivals has never been more important. At SBIFF, with the 38th edition, our marching orders are clear, to celebrate movies and to nurture and exalt the film community, the artists as well as the cinephiles. It’s a great slate with 43 countries represented.”

The fest will close on February 18 with the US Premiere of I Like Movies, directed by Chandler Levack and starring Isaiah Lehtinen, Romina D’Ugo, Krista Bridges, Percy Hynes White.

SBIFF is an important showcase for Academy Award frontrunners, many of whom have arrived as nominees and gone on to win the Oscar. This year the festival will celebrates some of the year’s finest work in film at the historic Arlington Theatre. Highlights include:

The festival will also feature a robust slate of panels, educational programs and free programs.