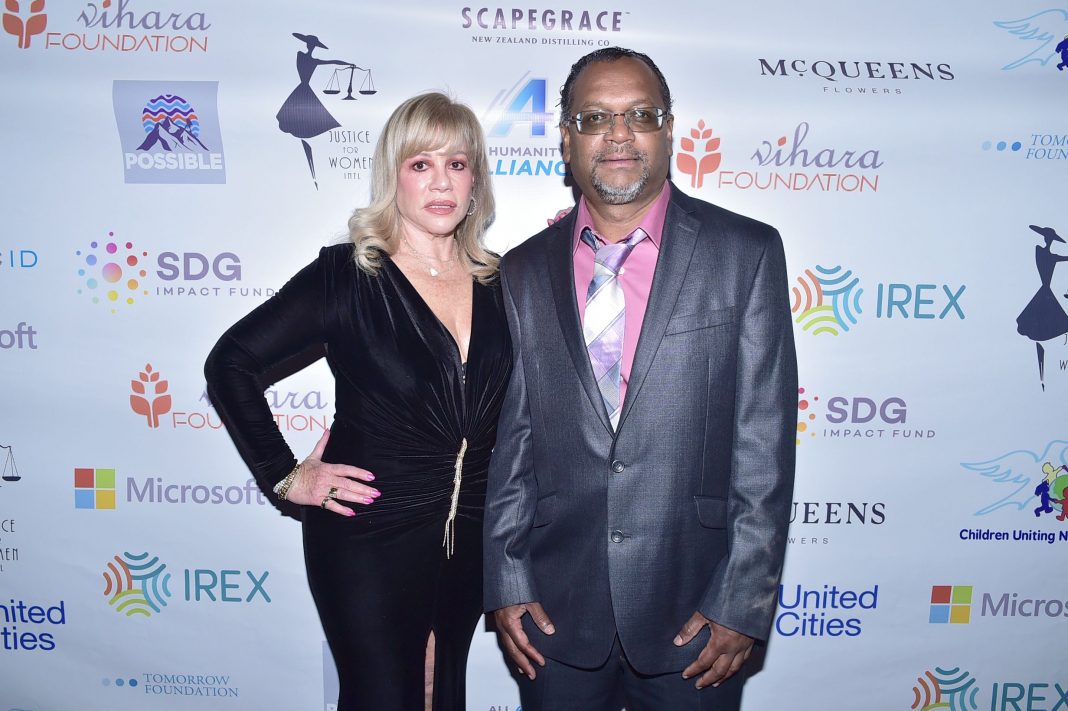 POSSIBLE Humanitarian Concerts (POSSIBLE), an organization that produces philanthropic concerts of the like of Live Aid, was officially launched on Friday September 23, 2022 at the Justice for Women and Every Girl’s City red carpet gala. The event was held at NeueHouse during the United Nations General Assembly, when heads of counties, ambassadors, and major wealth holders of America and the world, gathered.

The mission is to allow entertainment and philanthropy to come together to deliver impact projects to address some of the UN Sustainable Development Goals (SDGs) and world challenges. A key emphasis will begin in Africa to help combat violence against women, human trafficking, poverty, hunger, climate challenges, and other important issues.

POSSIBLE will execute a series of A-List Artist events designed to attract crowdfunding in cities across America and the world. The global music entertainment collaboration is designed to bring awareness to the possibilities for change via impact work being carried out to address humanitarian challenges.

POSSIBLE’s funding drive will support the building of an Every Girl City in Africa, a safe haven smart city to serve and sustain and give hope to 10,000 trafficked victims and their families. Land allocation, a third of the size of Los Angeles, has been given by His Royal Highness Prince Joshua Dlamini of Eastern Cape, South Africa. Lands are also being arranged by the Ugandan Government to shelter and rehabilitate street children from Kampala, the capitol city, under Hon. Minister Amongi Betty Ongom, Ministry of Gender, Labour and Social Development.

POSSIBLE is the brainchild of Founder Ricardo Vailes, with co-founders Joanie Klar, Layla Love, and Dennis Ramdahin, that came to fruition with the help of Joanna Savage and Tony Suber of the SDG Impact Fund. It is a working fusion with the Rock against Poverty Humanitarian Concert initiative by Vihara Foundation that was being developed to aid innovation-NGOs. Partnering NGOs with POSSIBLE are Justice for Women, Chopra Foundation, Montessori Mission United Nations, Artic Arts Project, Blue Cooling Initiative, and Space Future Forum.

The first major concert, set for later this year, will be announced shortly. To learn more about POSSIBLE, visit www.possible.events.