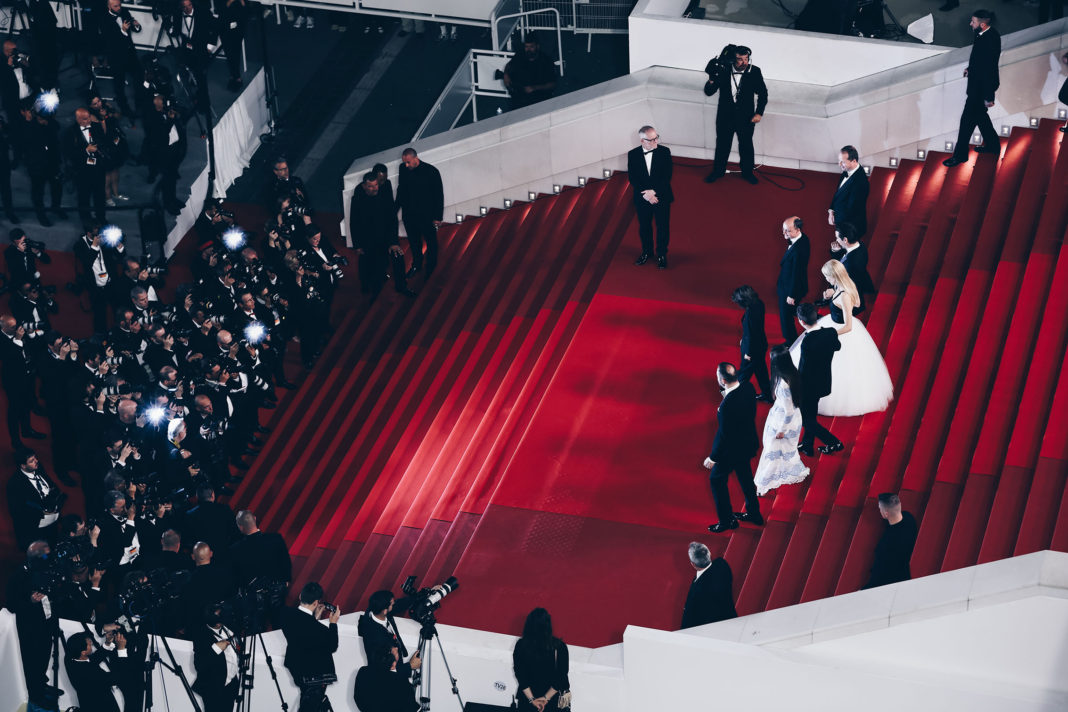 Award-winning, Puerto Rican-born actor Benicio Del Toro has been named president of the Un Certain Regard Jury at this year’s Cannes Film Festival.

Academy Award winner for Best Supporting Actor in Traffic (2000),  Del Toro is a loyal supporter of independent cinema and has worked with Abel Ferrara (The Funeral, 1996), Julian Schnabel (Basquiat, 1997) and Oliver Stone (Savages, 2012).  He also appeared in the 8th episode of the saga Star Wars: The Last Jedi (2017).

Del Toro has a long relationship with Cannes, serving eight years ago with Tim Burton on the On Certain Regard jury that selected Thai director Apichatpong Weerasethakul’s Uncle Boonmee (The One Who Can Recall His Past Lives) as the winner of the Palme d’or. In 2008, he received the Cannes Film Festival best actor award for his role as Che Guevara in the two-part film Che by Steven Soderbergh, and more recently, in 2015 he starred in the film Sicario that was selected to compete for the Palme d’or.

As the second competition within the Cannes’ Official Selection, Un Certain Regard will once again this year feature some 20 original and unique works. Del Toro takes the baton from Uma Thurman, president in 2017 jury that awarded prizes to Mohammad Rasoulof, Jasmine Trinca, Mathieu Amalric, Taylor Sheridan and Michel Franco.