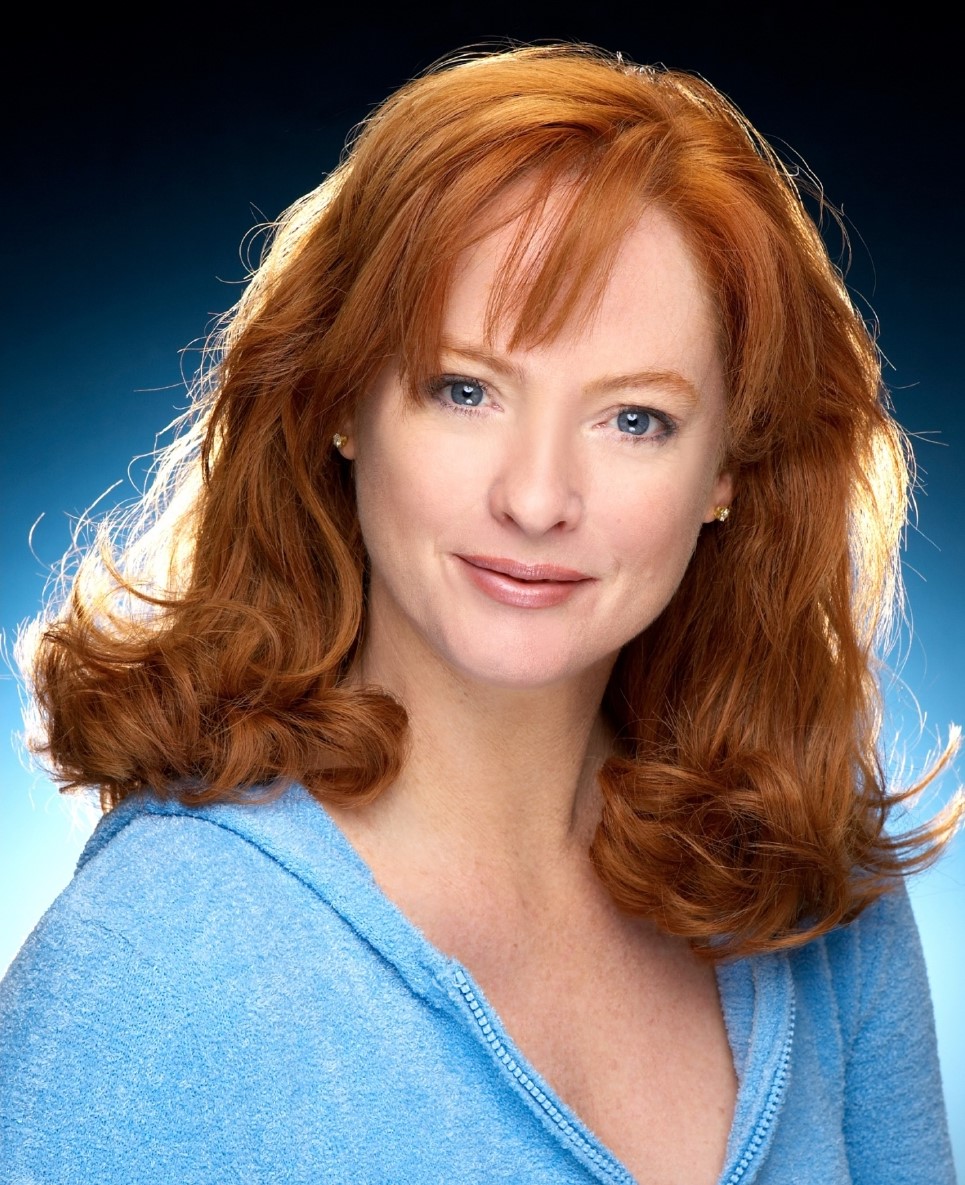 Dana Hee has been inspiring audiences with her stories of victory ever since she won the gold medal in Taekwondo at the 1988 Seoul Olympic Games.

Her story is not one of privilege. From a childhood of abandonment, abuse and despair, she lived in an orphanage, on the streets, halfway houses, a government shelter and finally, a foster home. Even with the help of society’s ‘safetynet,’ she grew up thinking she was not good enough, and never would be.

Hee’s journey along that rocky road to Olympic gold changed her thinking from “I CAN’T,” to “I CAN!”

From there, she followed her dreams and passions, becoming a top Hollywood stuntwoman,  appearing in such blockbuster films as Batman Forever, Mortal Kombat, Charlie’s Angels, Terminator 3, Spider-Man 2, Star Trek Voyageur, and many others, before successfully transitioning into the world of motivational speaking.

In her 40s, Hee experienced physical, financial and emotional issues that brought her to her knees once again, but she never gave up. She comments, “The only thing worse than failure is being too afraid to even try!”

Hee has traveled around the world speaking to audiences of up to 45,000. Today, she is again sharing her stories from the Olympics, Hollywood and real life on the global speaking circuit, to help show others around the world just how much is truly possible. After the pandemic, she has been invited to speak on empowering women in Russia, India, Iran, Spain, Peru and Guatemala.

“Nothing can beat a human spirit that is determined to succeed,” she adds. “Adversity can only delay success.”

In May, Hee published her latest book “One Step With Courage,” available now on Amazon. https://www.amazon.com/One-Step-Courage-Hollywood-Stuntwoman/dp/B0892HWN3Y/ref=sr_1_4?dchild=1&keywords=One+Step+With+Courage&qid=1594087057&sr=8-4